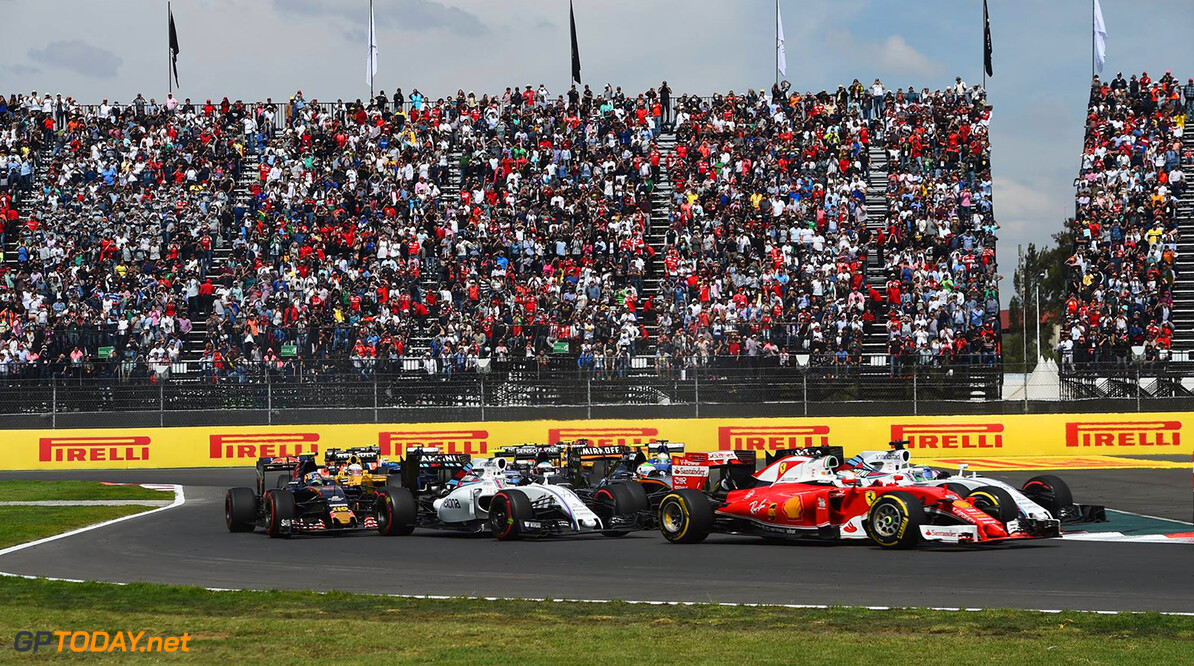 Liberty Media want to introduce a streaming service for Formula One once their takeover of the sport is complete.

Despite contentions from the European and British governments, the American media giants are keen to add F1 to their portfolio which also includes the Atlanta Braves baseball team.

Liberty are "very excited about the idea" of a streaming service, according to Greg Maffei, with the Liberty Media CEO adding that it "makes a lot of sense for them and us."

"Given the global nature and the dedicated fan base we have, it would seem like an OTT product is something that makes a lot of sense for them (F1) and us," he said during an analyst call, according to Hollywood Reporter.

However, any potential streaming service would not replace Pay TV services such as Sky.

He also added that current agreements with TV networks could provide difficulties with setting up a potential streaming service.

"I don't think they're impenetrable, but there's things to be worked through," he added.

Formula One has traditionally failed to embrace more modern forms of media, shunning the likes of social Media and YouTube until recently.

Maffei also spoke of how Live Nation - another Liberty property, and its subsidiary Ticketmaster, could help transform Grands Prix, with tickets for races and attached concerts and events being sold through the online service.