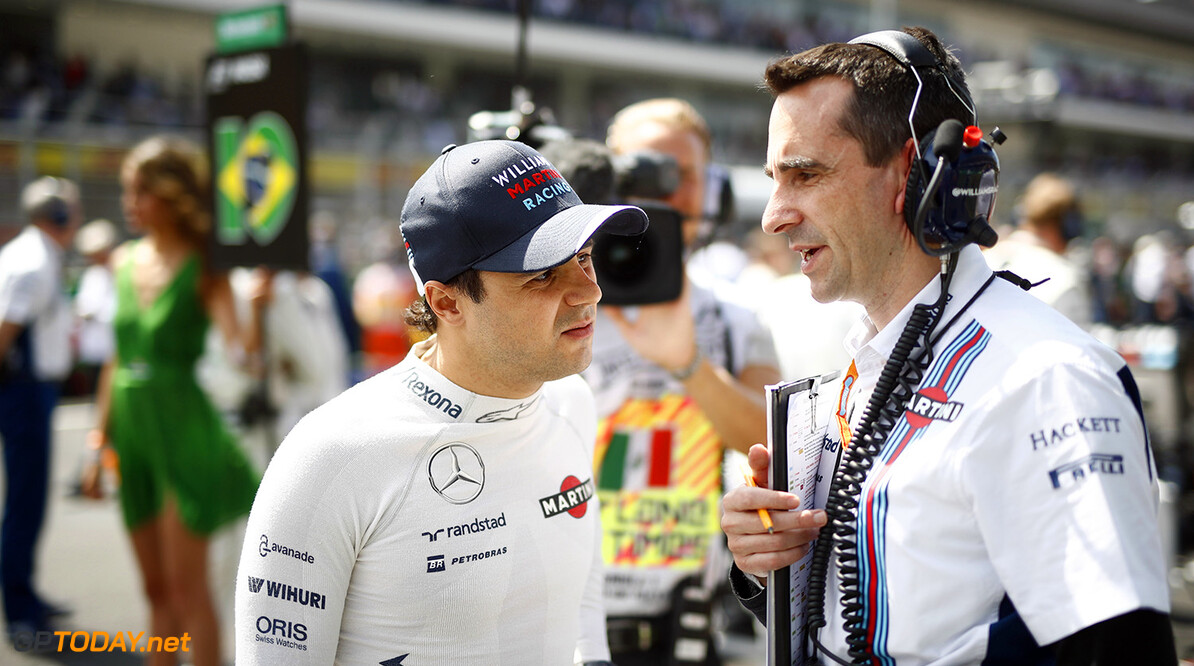 Felipe Massa has said that a lack of competitive options for 2017 forced him into retirement from Formula One.

The Brazilian, who was in the frame to remain at Williams, as well as the vacant seat at Renault before calling time on his F1 career but is now set to switch to DTM, WEC or Formula E for 2017.

For now though, the Brazilian wants to enjoy his impending downtime.

"After Abu Dhabi I want to take a break and forget I have commitments of any kind for a few months," the 35-year-old told Brazil's Globo.

"I'm happy with my decision. I'm convinced I made the right decision," he
told Brazilian Fox programme Nitro.

"It was a process to decide, but at the German Grand Prix, I got out of the car, looked at Claire (Williams) and said I would retire. She started crying," he revealed.

Massa has been a driver for Williams since 2014, after a lengthy spell at Ferrari, but he says despite opting to retire, he was open to the idea of extending his Formula One career.

Massa admitted: "Without doubt, if I had a competitive car, I would have (stayed).

"I have always raced thinking of victory, thinking of the top of the podium. But the time in Formula One is not easy now.

"There are three, four, five big teams. Mine - Williams - is an average team, so I understood that the possibility of having a competitive car, to win, started to get difficult.

"I could have continued," he revealed. "But not the way I want. So I think it's time. We all have to understand the right time to go.

"I'm happy with my decision and grateful for everything I achieved. I have no frustration of what I went through, of my career. I'm ready for the next stage of my life, as I still have a lot to do," said Massa.