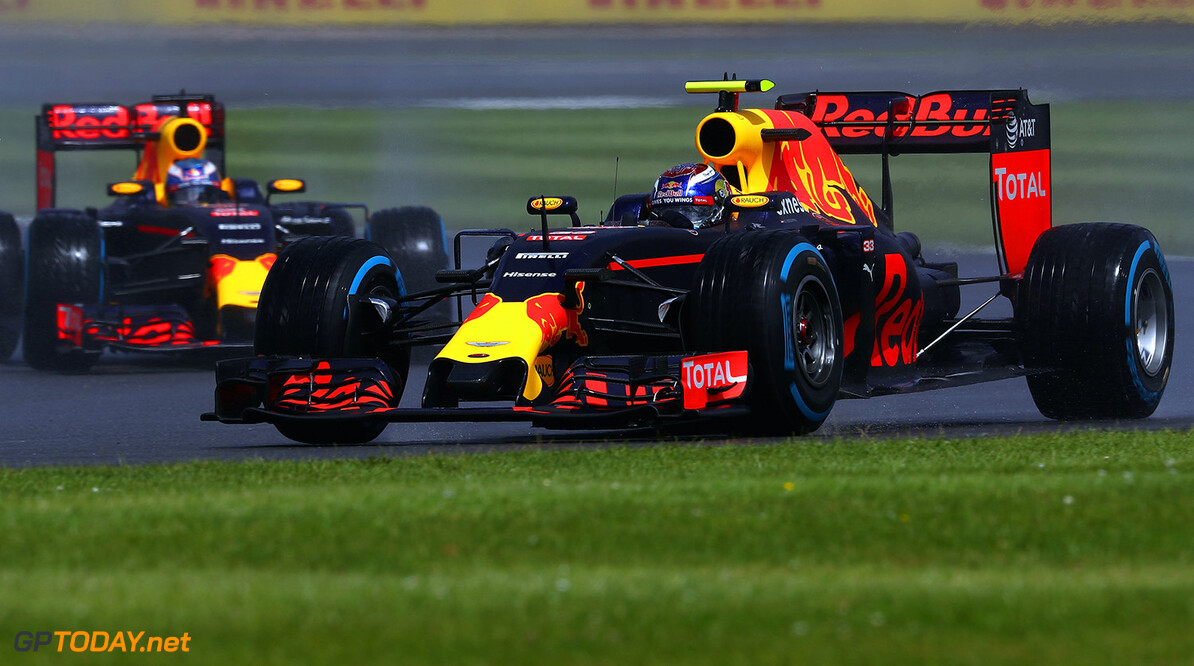 Red Bull owner Dietrich Mateschitz has denied that his team's threats to quit Formula One were never serious.

Last year, the energy drink threatened to withdraw both of their teams from the sport amid their row with engine supplier Renault over their performance.

But when asked by Spanish sports newspaper Marca if he was still thinking of walking away from F1, Mateschitz admitted: "Actually, I never thought of it."

"Of course there were circumstances that could have led us to take that route, for example obviously if we did not have a power unit supply," said the Austrian.

But the 72-year-old is much happier in late 2016. Red Bull are back to being Mercedes' closest challenger at the top and Toro Rosso are preparing to return to Renault power next year.

Red Bull driver Max Verstappen is also making waves in Formula One, with Mateschitz likening him to the late Ayrton Senna.

"If you consider his natural talent, mental strength and courage he has shown in the races, then yes," he said. "But he also has to be able to maintain that speed, skills and strength over a period of several years. Nobody knows if this will happen, but we believe he has the potential."

"Yes, he can be," he said when asked if he Sainz could be world champion one day.

"His problem is that with Max and Daniel (Ricciardo) we already have two great drivers in the Red Bull seats and the performance of Toro Rosso is not enough to challenge the front runners.

"But I firmly believe that it will be good for Carlos to continue in our rookie team for another year," he added. "Especially as we hope to be able to significantly improve the car's performance."