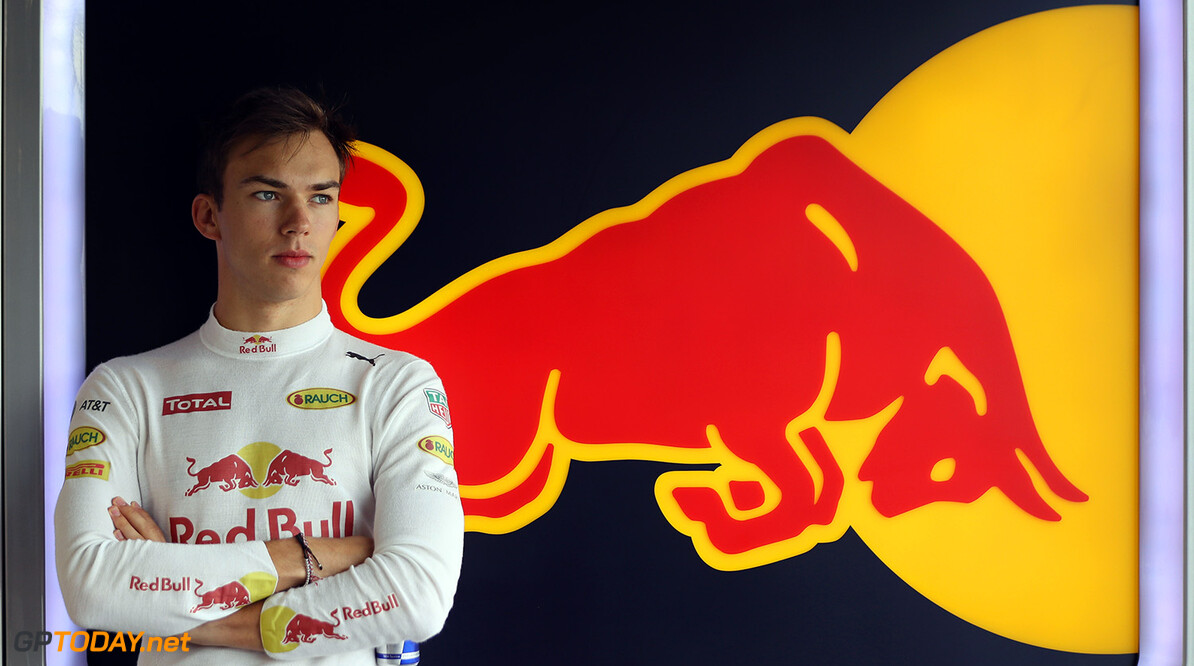 Red Bull's driver development chief Dr. Helmut Marko has spoken of why the energy drink company chose not to promote Pierre Gasly to Formula One next season.

GP2 front-runner Gasly was expected to line up for Toro Rosso next year in place of Daniil Kvyat, but the Russian was ultimately retained.

"Gasly is young. He can still wait," said Marko.

"It's not a mistake if he doesn't come up yet. Additionally, he could have had the title in GP2 three times if he had made fewer mistakes," he added.

With Gasly's snub, Toro Rosso will go into 2017 with an unusually experienced driver lineup, but Marko isn't sure that shows that there isn't enough talent in the junior categories.

"I don't know if it's a coincidence or a trend," he told Germany's Auto Motor und Sport. "But the more you look down in the lower categories, the sadder it becomes."