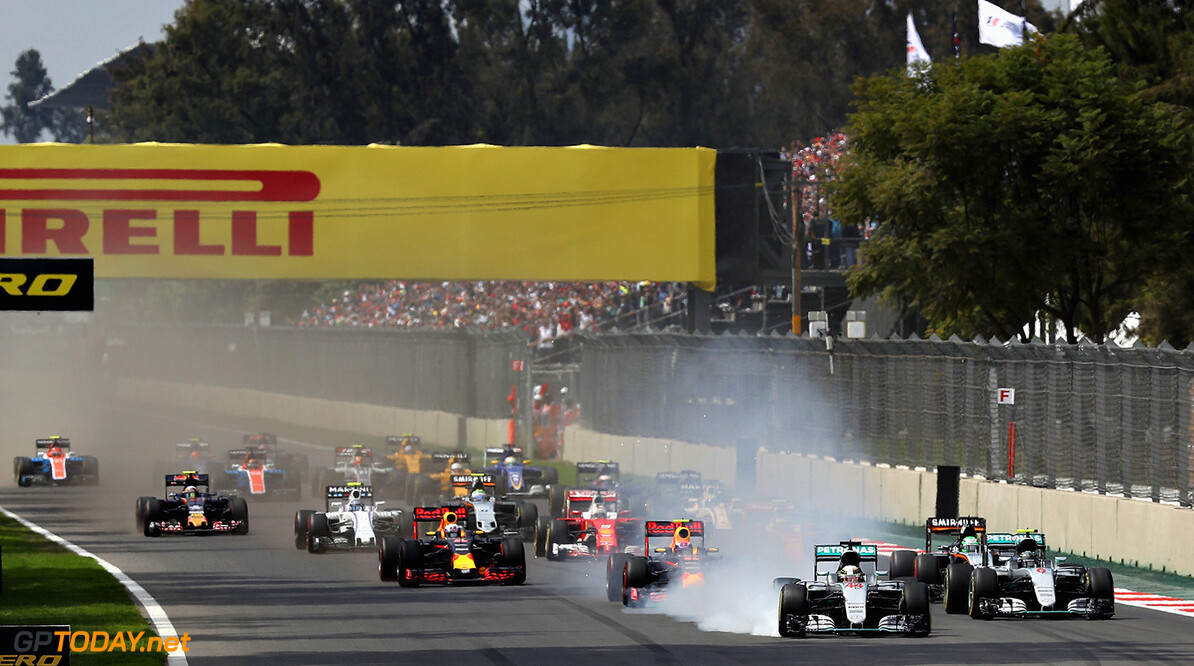 Prost was referring to a controversy about drivers cutting corners at the Mexico City circuit.

Daniel Ricciardo in particular was furious, when Lewis Hamilton was not penalised despite getting a big advantage at the first corner by running through the grass.

Four time world champion Prost thinks the biggest problem is the inconsistency, with Verstappen punished but race winner Hamilton not.

"I do not judge any of the drivers, it's just necessary to ask if there is a rule or not," he told the French broadcaster Canal Plus.

"At the start, Lewis made a mistake and got the advantage, but then there was the safety car so he lost that advantage."

"So it's necessary to ask the FIA and Charlie Whiting what would have happened with Hamilton if there was no safety car."

"Otherwise, everyone who starts from pole position but is afraid of losing their lead at the beginning of the race should just cut the first corner. It's a serious problem," added Prost.