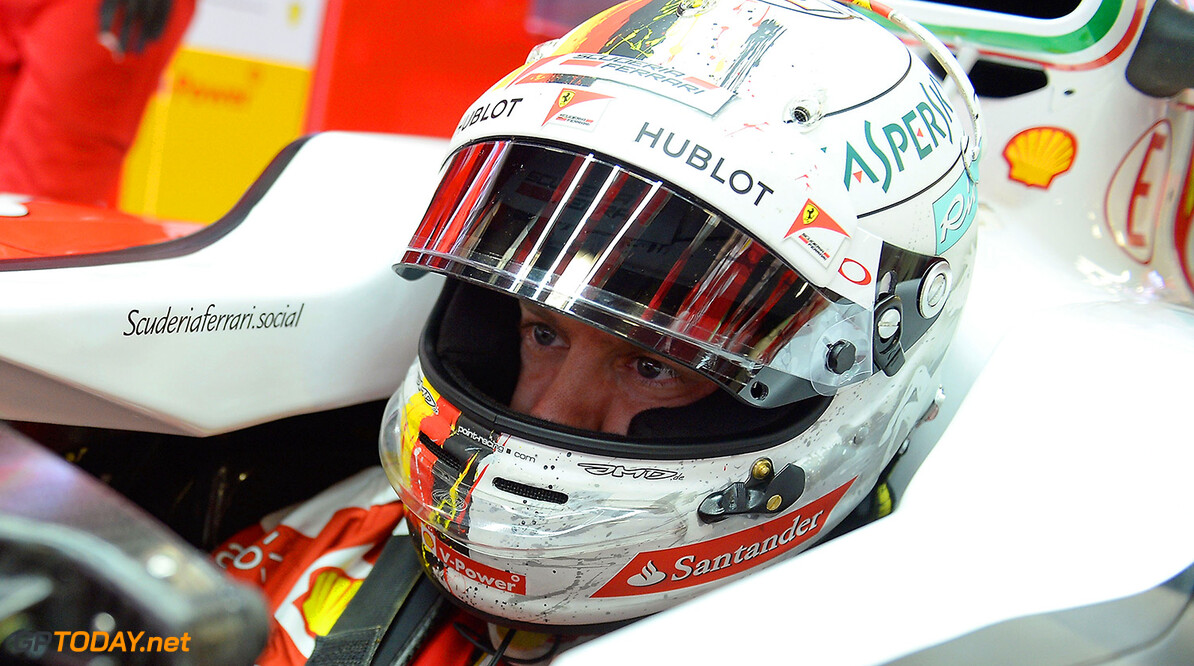 The Ferrari driver was head to be calling Max Verstappen a **** and telling race director Charlie Whiting to **** off.

Vettel reportedly went to apologise to Whiting immediately after the race but FIA president Jean Todt, who was watching the race, is less than impressed.

"Jean Todt has requested a special report from the race stewards in regards to the radio conversation between Vettel and the race director," an official from the FIA told AFP.

Vettel was handed a post-race 10 second penalty for moving in front of Daniel Ricciardo under braking, but any decision regarding his radio messages will not be made until the FIA have collected all of the evidence.