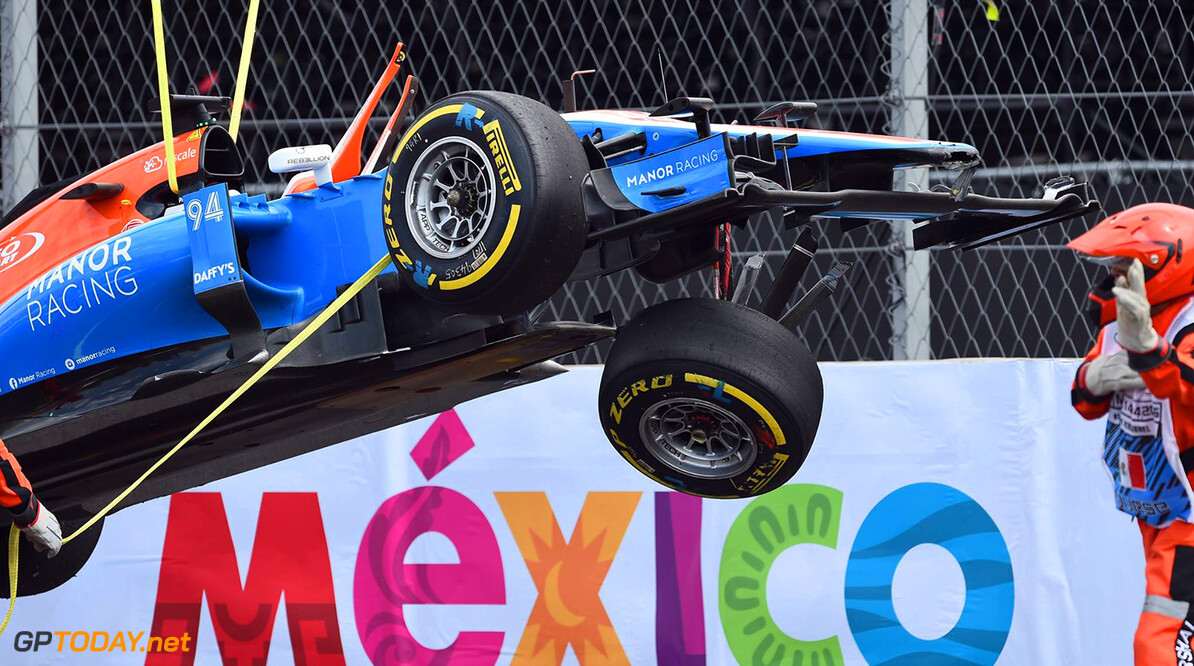 The German was eliminated on the first lap of the race after heavy contact from Esteban Gutierrez sent him into Marcus Ericsson.

Manor driver Wehrlein couldn't understand why Gutierrez, racing on home soil in Formula One for the first time would make such a bold move so early into the 71 lap race.

"I was in front and when I turned in, Gutierrez hit me from behind, that's it," Wehrlein said. "The impact launched me into the air and that pushed me into Marcus."

"My suspension was broken and my race was over. I was on the outside, leaving a lot of space and that is a left and right chicane," he added. "I don't understand why you would risk so much there when it's such a long race."

Just a day prior, Wehrlein had a strong qualifying session, getting into Q2 in 16th place and he was confident of a strong race if it wasn't for his early exit.

"We had a chance at a really strong race and for that opportunity to be ripped away before we'd even begun was difficult to take," he said. "I got a great start, gained two places and I was up to 14th, then it was over."