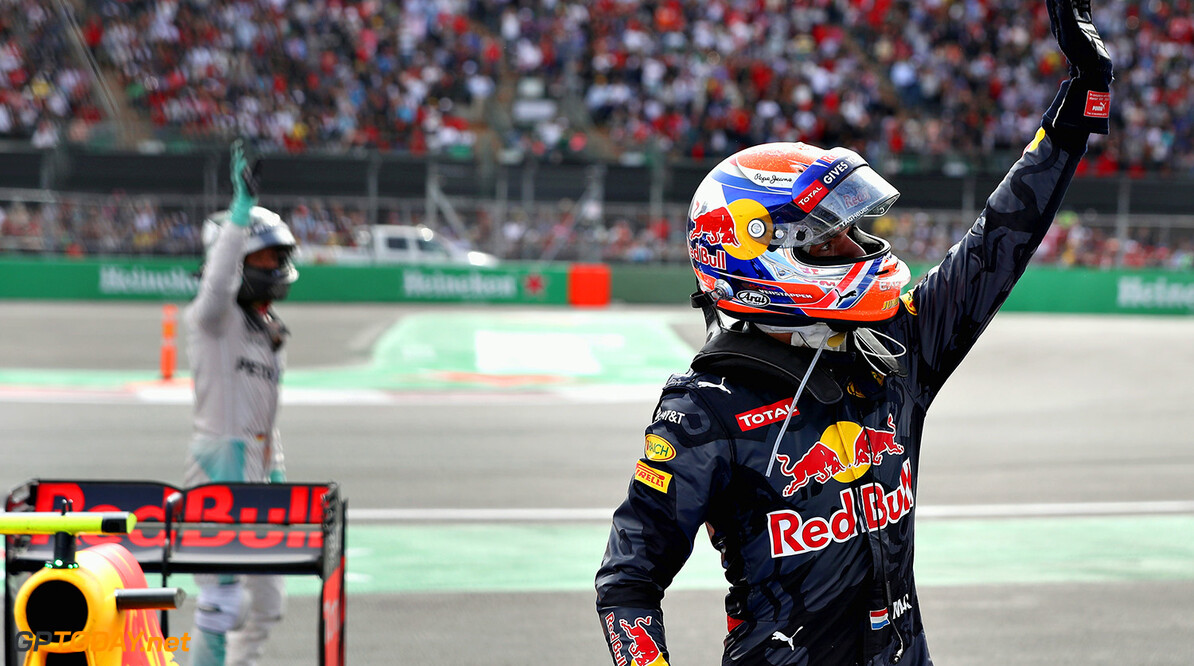 Christian Horner has defended Max Verstappen for his actions on the openng lap of the Mexican Grand Prix.

The Red Bull driver made contact with Nico Rosberg on the opening lap in a move that could have cost Rosverg the world championship had it played out differently, but Horner says that Verstappen was right to just concentrate on his own race.

"Max does not see Nico fighting for the title, he sees an opportunity to attack," he said. "That is why he is such a great driver."

The German, who won four titles with Red Bull, could be heard telling race director Charlie Whiting to **** off, something Horner believes will lead to a punishment.

"I do wonder if Sebastian will get away with it," said Horner.

"Vettel's behaviour is unworthy of a four-time world champion," he said.