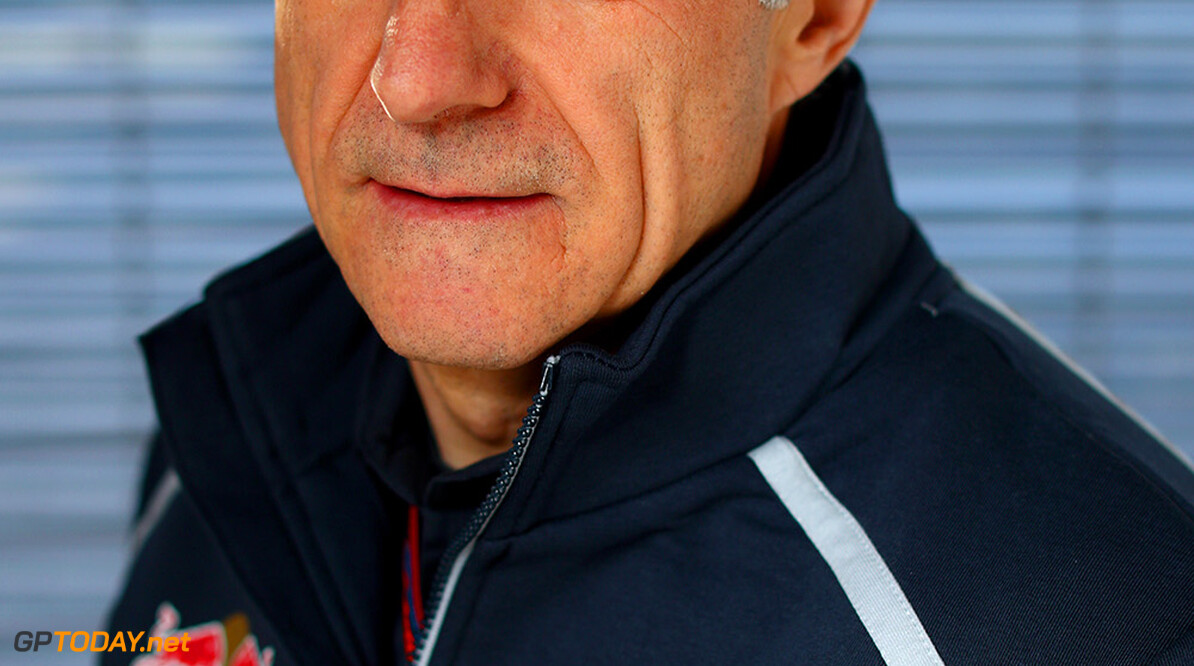 Franz Tost has hit out at Bernie Ecclestone's suggestions that all Formula One tracks should have walls.

Ecclestone recently put forward the idea of the drama of hitting the wall would increase views and excitement. However Toro Rosso team principal Franz Tost disagrees.

"There must not be walls around, because it's expensive if the cars crash there," said Tost.

"But we should get rid of all these penalties and all this nonsense, if a driver touches another driver, that he gets done up or whatever," he continued.

"First of all, we need to come up with a parity between the different teams," he suggested. "The ideal case would be two or three teams would fight for the championship until the last race, Constructors' Championship as well as Drivers', not as the last years when everything is decided with a couple of races to go, before the end.

"Formula One is also entertainment, and currently, we take too much care about all the safety issues and so on.