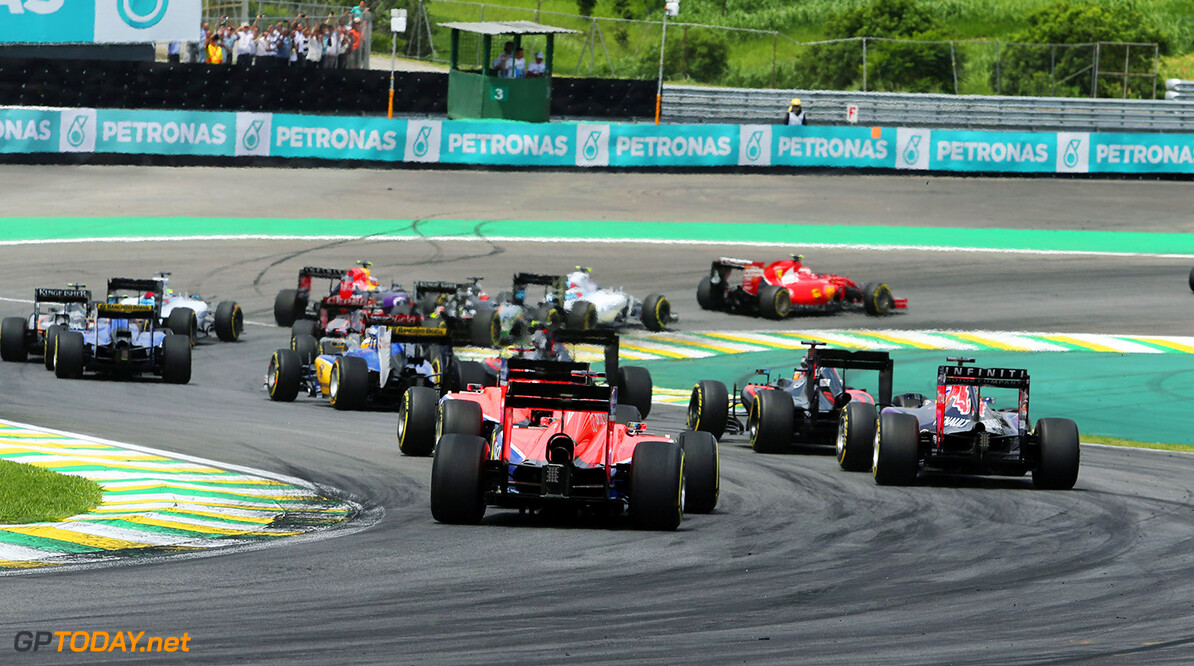 Race organisers insist the Brazilian grand prix remains on track for the future.

Earlier, F1 authorities cast a shadow over the race by giving the Interlagos round mere provisional status on the 2017 calendar.

But Sao Paulo mayor Fernando Haddad on Saturday inaugurated the latest building works at the track, while promoter Tamas Rohonyi insisted the race's future is secure until 2020.

"We will fulfil our contract," Brazilian media quotes him saying.

"The race is confirmed until 2020, as it is in our contract," Rohonyi added.

On Saturday, Tamas was with mayor Haddad to reveal the latest finished buildings as part of Interlagos' renovation works. It is believed delays were behind F1 supremo Bernie Ecclestone's decision to give the 2017 race an asterisk.

Mayor Haddad said: "Our challenge was to carry out the necessary work to keep the race in Sao Paulo. We have managed to do that."