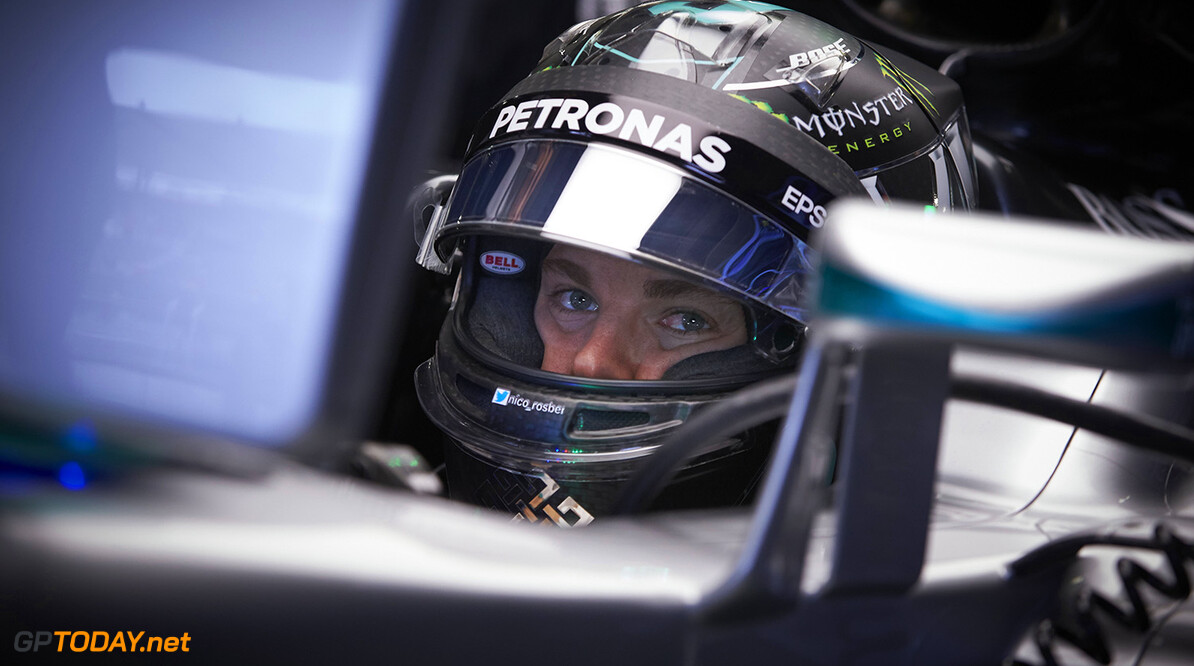 Nico Rosberg was pleased with his qualifying result in Mexico, despite missing out on pole position.

The championship leader has been behind team mate and title rival Lewis Hamilton all weekend, and will start in second, behind the Brit after his final lap was enough to move him up the field, but not into top spot.

"Lewis’ lap was brilliant, not so much mine," said Rosberg after qualifying. "I put it together when it counted in the end. I’m relatively pleased with that to definitely make sure I’m on the front row."

Despite missing out on the best possible result, Rosberg is confident he can make the most of second on the grid in the race.

"Even though it’s not pole position, of course, it gives me a great chance tomorrow anyway," he said. "As we’ve seen this year, pole position isn’t everything on Sundays, so for sure there are still some opportunities."

"I’m going to try the best I can tomorrow and try and get that win in Mexico. That would be awesome."