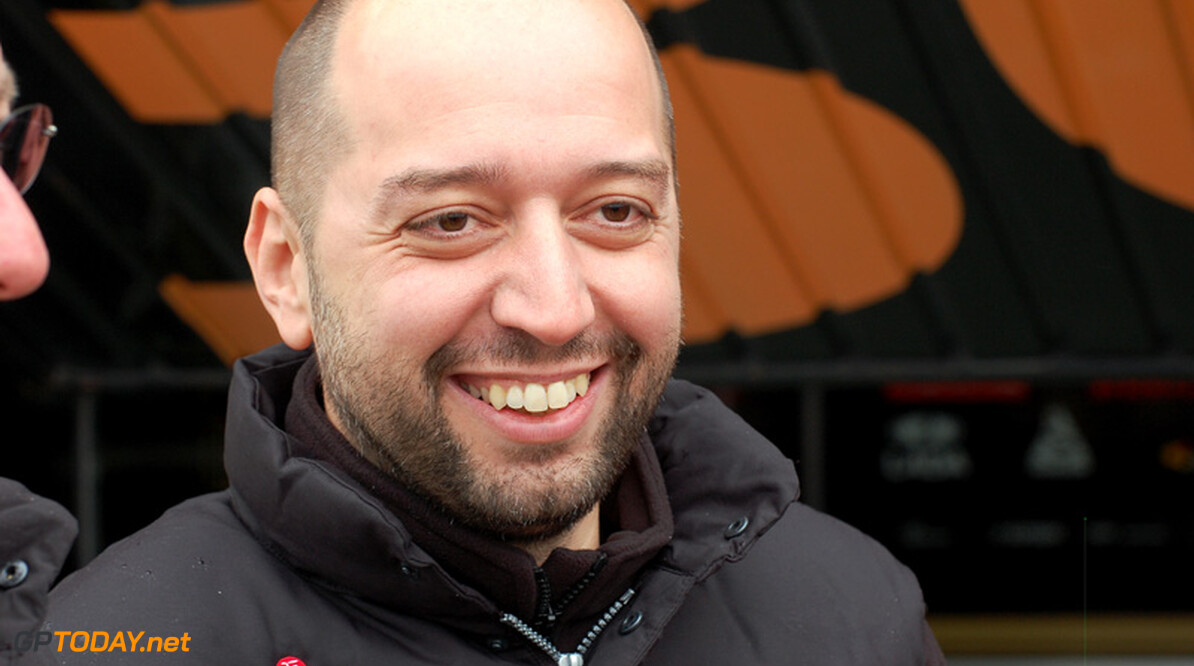 The Luxembourger, head of Genii Capital who sold Lotus back to Renault at the beginning of the year while retaining a minority stake, is set to purchase close to buying Lille OSC.

Renault managing director Cyril Abiteboul thinks that Lille would be in good hands in Lopez goes ahead with the purchase.

"He is so creative, with fifty ideas a second," he told RMC. "He managed the Lotus situation in difficult circumstances, because you cannot imagine how difficult it is to have a private team, without the backing of a car manufacturer. But he knew how to do that."

"He is dynamic and enthusiastic," he added. "I think he will put the same energy into football that he put into racing. He is an outstanding businessman who loves sport.

"I am sure he will have a great management team at Lille."

Eric Boullier, who managed the Lotus team before moving to his current role at McLaren was equally positive, saying: "I'm pretty sure that Lille will have success in the coming years."