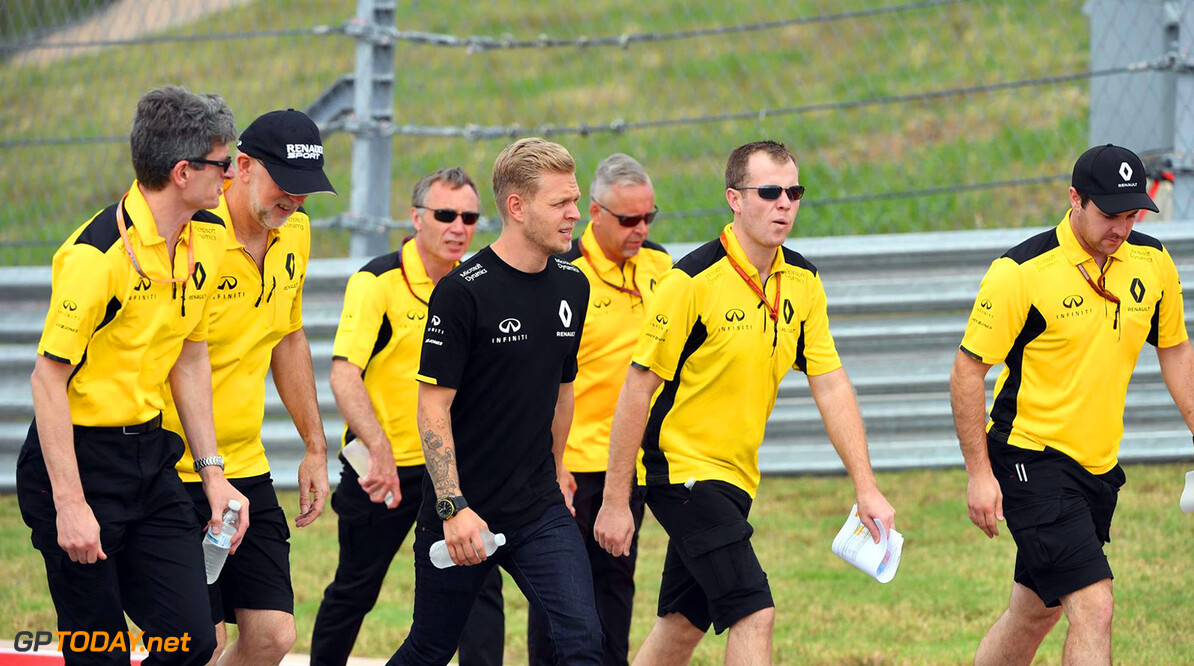 Kevin Magnussen is not a fan of the 'halo' system as he complained it hampered his vision during free practice one.

The device is tipped to be introduced for 2018 to improve driver safety. However, the Dane has revealed that he is not in support of it.

“I don’t like it,” admitted  Magnussen. “It’s like pulling a cap over your eyes too low. The view is not as good as I had hoped, and with elevation changes it will be a problem.”

Magnussen was then asked about the extraction tests and if he left his cockpit in the required time.

Felipe Massa also spoke about the' halo', which he tested in free practice one on Friday: “It’s a little harder to see on the straight, but in the corners it’s not so bad.

“To get in and out is a bit difficult, but I think it would be worse for the bigger drivers. For me, I didn’t have too much trouble,” he said.