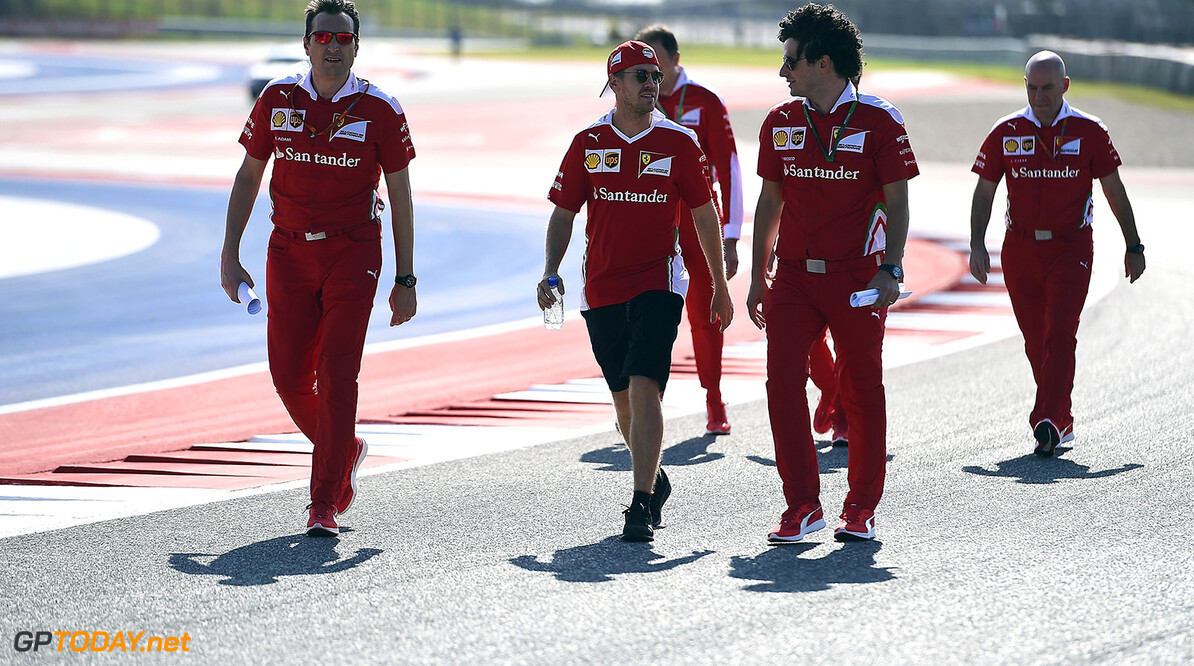 Formula One supremo Bernie Ecclestone has suggested that Ferrari should hire someone to advice Maurizio Arrivabene.

Arrivabene targeting challenging for the constructors title this season but have instead fallen to sthird behind Red Bull. Many of their strategic decisions have been criticised and many Ferrari fans are calling for a change.

“Ferrari has all the ingredients it needs to win the championship, from drivers to all the technical support," he said.

"Perhaps we are talking about a personnel problem. I saw a similar situation when I suggested that Ferrari should hire Jean Todt,"

"It was not easy, because they preferred to have an Italian boss. But I believe this is what Ferrari is missing. And I’m not saying someone to replace Arrivabene, but rather someone who can support him in daily operations", he added.