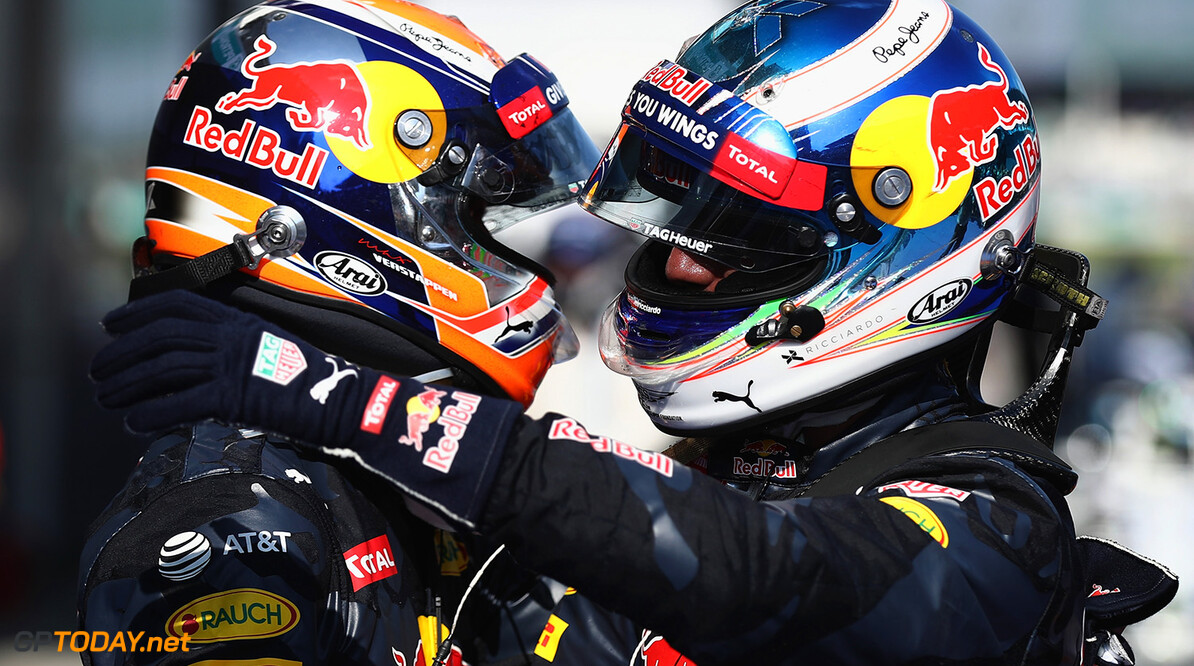 Max Verstappen has said that the tension between both Mercedes team mates will not be replicated in the Red Bull camp.

Speaking to Sport Bild, Verstappen called the titanic battle between Nico Rosberg and Lewis Hamilton "exciting", but insisted his relationship with team mate Daniel Ricciardo would not turn sour in the same way that Rosberg and Hamilton's has.

"That will not happen with us, I'm sure," the 19-year-old. "It's about trust. As we proved in Malaysia, we can fight just centimetres apart around each corner but never cross the line. That is not going to change," he insisted.

The teenager has come under fire for his defensive driving this season, but despite the criticism, Verstappen insists he won't be changing his driving style any time soon.

"I will not change my driving style," he insisted.

"I still have a lot of potential," he added. "Every race, every year, I will get better."