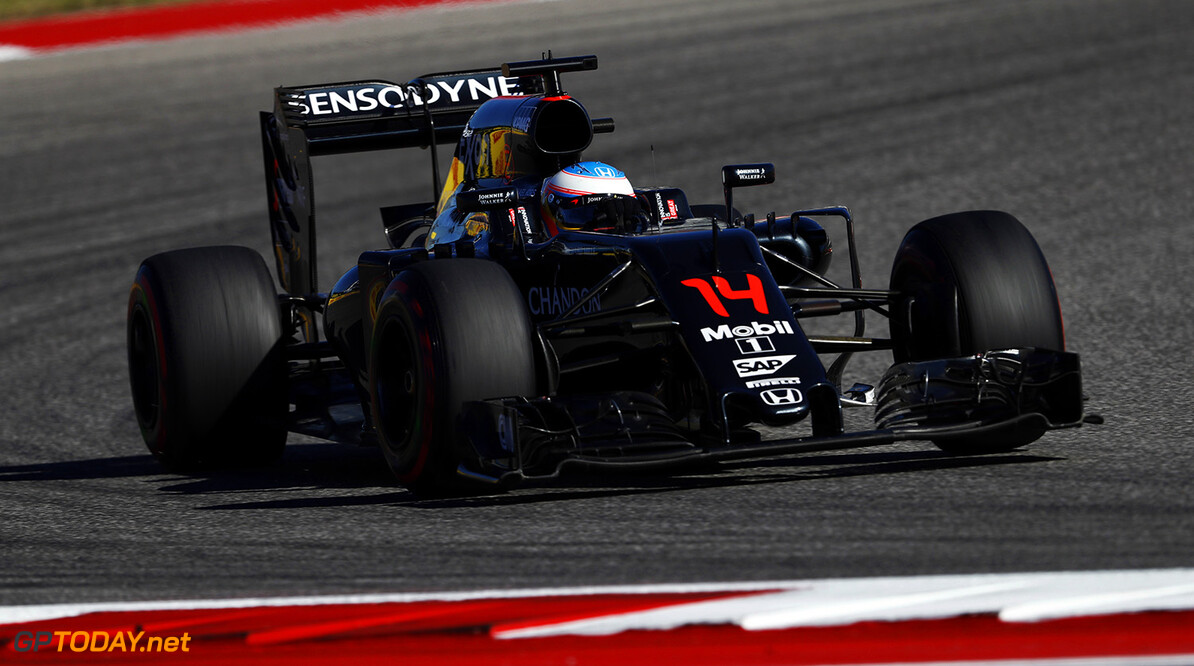 Despite two tough years with McLaren, Fernando is still the best driver in Formula One, according to Manuel Franco, the correspondent for the Spanish sports daily AS.

Despite going a decade without a title, Alonso feels he is driving better than ever, and can feel the progress that McLaren is making.

"First of all, I have never thought that my time in F1 is over," the 35-year-old told Finland's Turun Sanomat in Austin a week ago.

"In fact, I think I am on a higher level now, because I understand more about the car and technical solutions which is helping us to make progress.

"I am completely comfortably with this situation, because I know I am driving just as well as ever, if not even better," Alonso added.