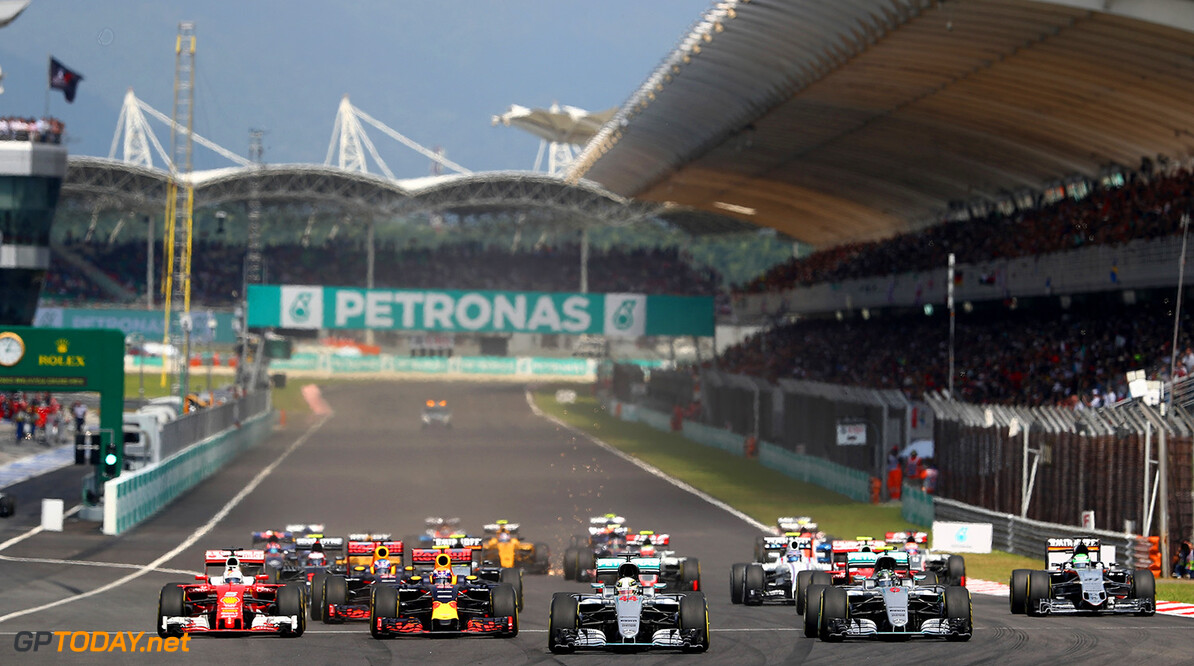 Oganisers of the Malaysia Grand Prix have admitted that scrapping the event could have legal ramifications.

The has been talk from race and government officials about scrapping the event that has been held every year since 1999 amid the declining popularity of Formula One.

However, Sepang chief Razlan Razali has has said that a "watertight" contract which lasts until 2018 would cause problems if they were to cancel the race immediately.

"It will involve legal issues if (Sepang) breach the contract which was signed last year and runs through 2018," he told the local Bernama news agency.

"(Sepang) will review the host's job when the contract expires in 2018 but the race will certainly be held next year," Razali added.