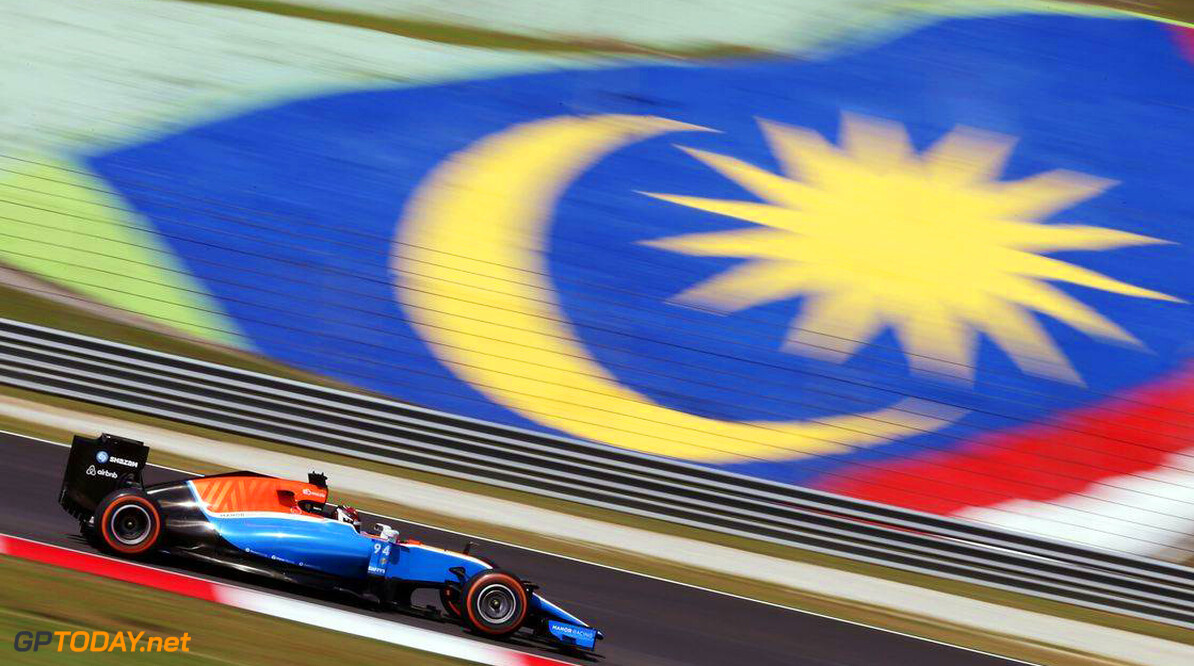 Sepang officials have warned there will be no quick decision over the future of the Malaysia Grand Prix.

Sports minister Khairy Jamaluddin  Tweeted earlier this week that the Malaysian government should scrap the Malaysia Grand Prix because "Cost too high, returns limited", despite Sepang's current contract with F1 running until 2018.

"When we first hosted F1 it was a big deal," Jamaluddin said. "First in Asia outside Japan. Now so many venues. Not a novelty," adding that Malaysia should keep the country's "still popular" MotoGP race but not F1 because "F1 ticket sales [are] declining, [with] TV viewership down."

Initial reports did say a decision on the future Malaysia Grand Prix could be made as soon as this week, but that claim has been refuted.

"Any misunderstanding is regretted," the spokesperson for the circuit said.

Track boss Razlan Razali, however, is also sounding downbeat about the race's future, saying "a break" might be a good solution.

"Currently, some say the product is no longer exciting as it is being dominated by one team," he said at a media briefing.