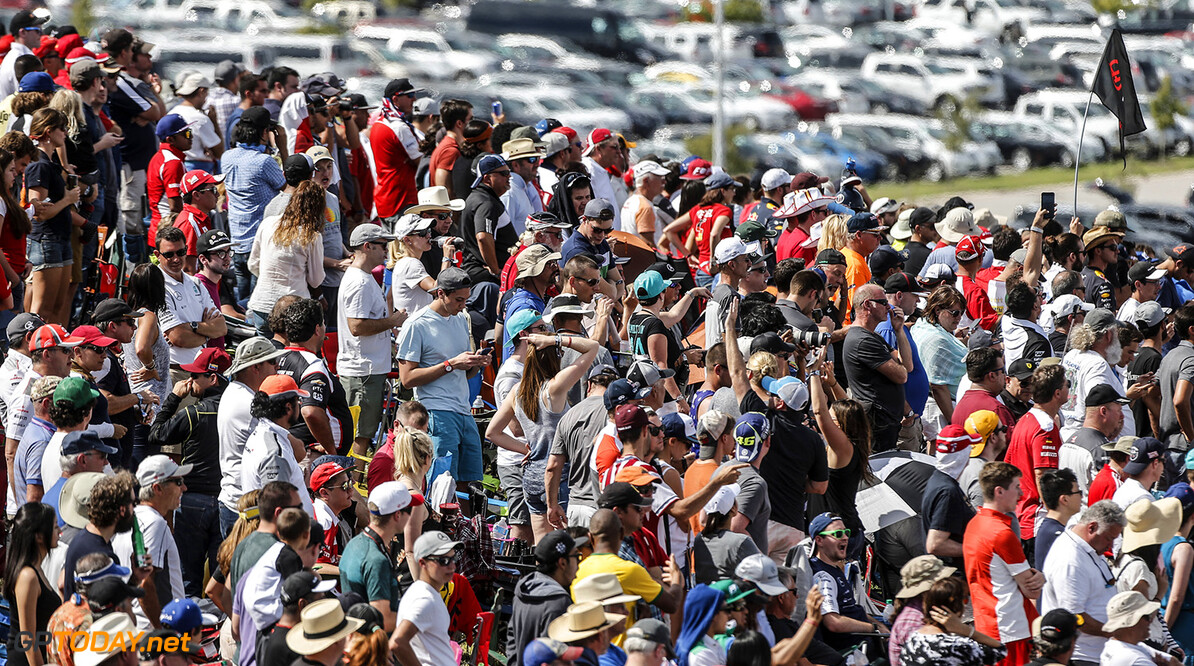 Record crowd for US GP

Three-day attendance for the US Grand Prix has been in steady decline since the first race in 2012, with 265,499 people attending that year, going down to 224,011 at last year's washout.

After the heavy rain of last year, an incentive was put in place that would allow people to claim a full refund if the event suffered from the same poor conditions.

Attendance was also boosted by the Saturday night concert by Taylor Swift - her only concert date of 2016. This is thought to have brought in around 80,000 attendees according to Rolling Stone. Ticket sales also increased after Usher replaced The Weeknd for the event's Sunday night concert.