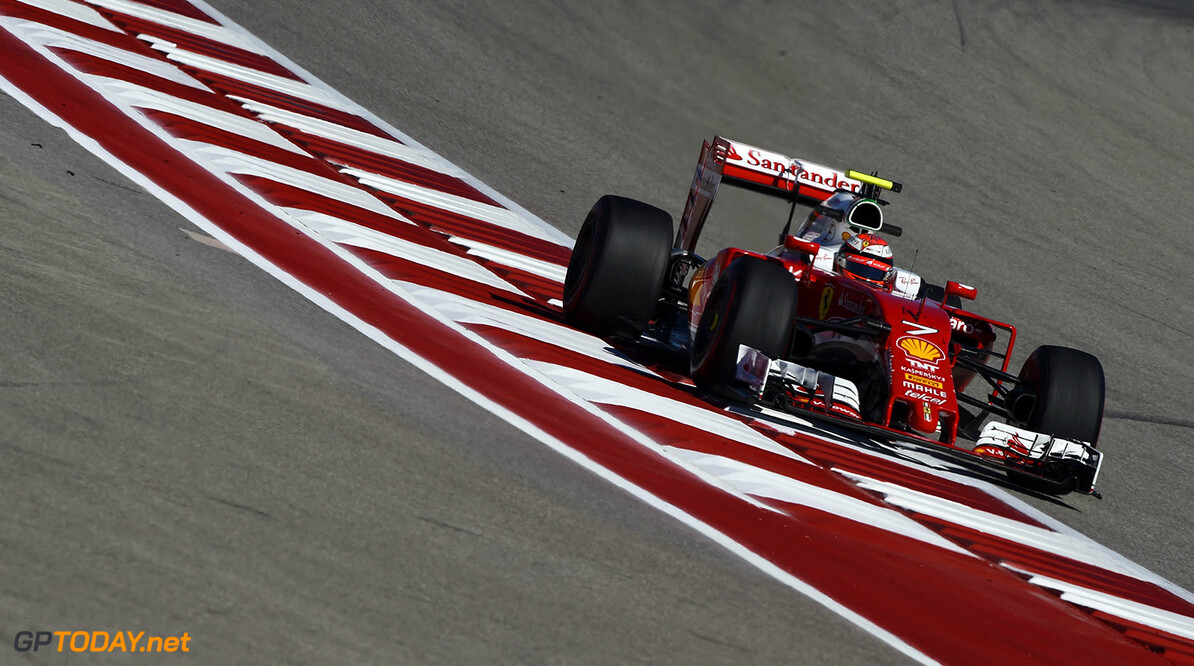 Maurizio Arrivabene has said that Ferrari's inability to get onto the podium at the United States Grand Prix was down to their poor qualifying performance.

Kimi Raikkonen was the team's highest qualifier in fifth, one spot ahead of Sebastian Vettel - who was the only Ferrari driver to finish the race.

"Obviously, we had hoped for a better result," said Arrivabene. "Once again, though, we paid a heavy price for our qualifying position. In the race, our pace was definitely better than [qualifying], and we could have fought for a podium."

"Now we move to Mexico straight away (in the final back-to-back race sequence), and we will put our maximum effort and concentration into the next racing weekend," he added.

The team's difficult day was compounded by a retirement for Kimi Raikkonen, which lead to the team receiving a €5000 fine.

The Finn was released from his final pit stop with a loose right-rear wheel and was told to stop his car at the top of the hill at the end of the start/finish straight. He later reversed back into the pit lane where he retired.

"Obviously the end result of this race is far from ideal. It’s a pity because the performance of the car today was good," said Kimi Raikkonen. "When I left the pits after the third pit stop I slowed down a bit and asked if everything was okay because I saw some sparks coming out. At the end of the pit lane the team told me to stop. Now we have to understand what happened, the rear wheel nut had not fitted properly."