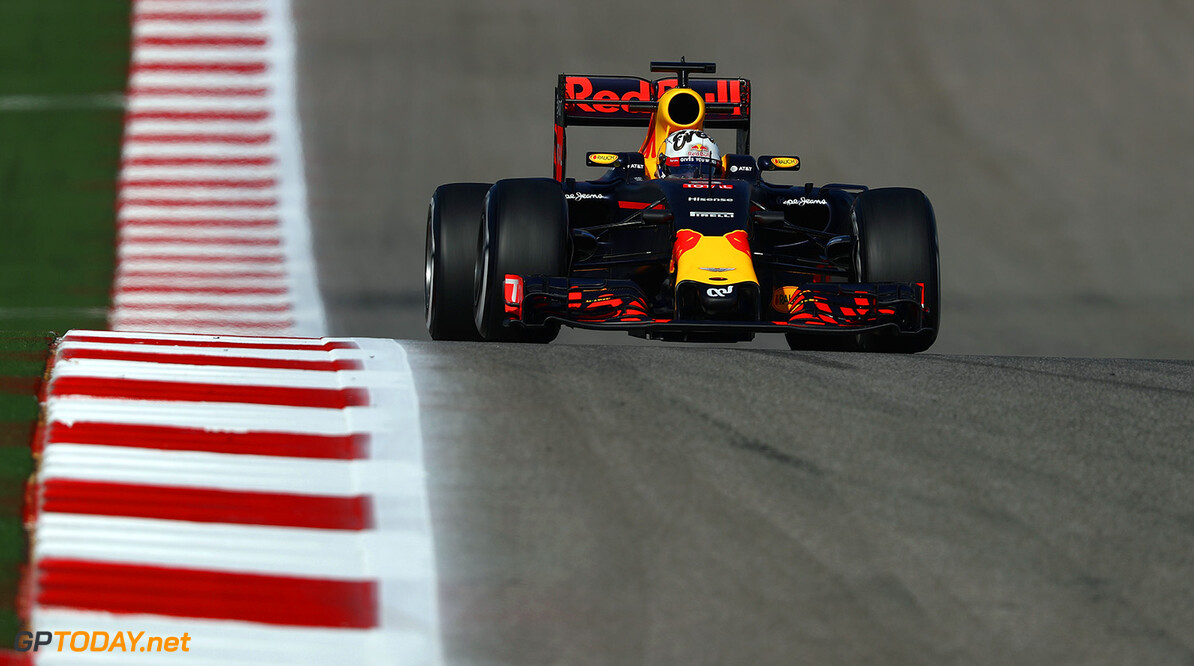 Daniel Ricciardo is not worried about a strategy gamble which could affect his race tomorrow.

The Red Bull driver is the only person in the top four who will start the race on the faster, but shorter-lifed super soft compound Pirelli tyres.

"I'm sure that tyre won't last as long, but it might give me a bit of an advantage at the start," he said of the decision which he revealed he made himself.

His team mate Max Verstappen and both Mercedes drivers will start the race on the soft compound tyre, meaning they will likely sacrifice the initial performance Ricciardo will enjoy, but will be able to continue for longer without making a pit stop.