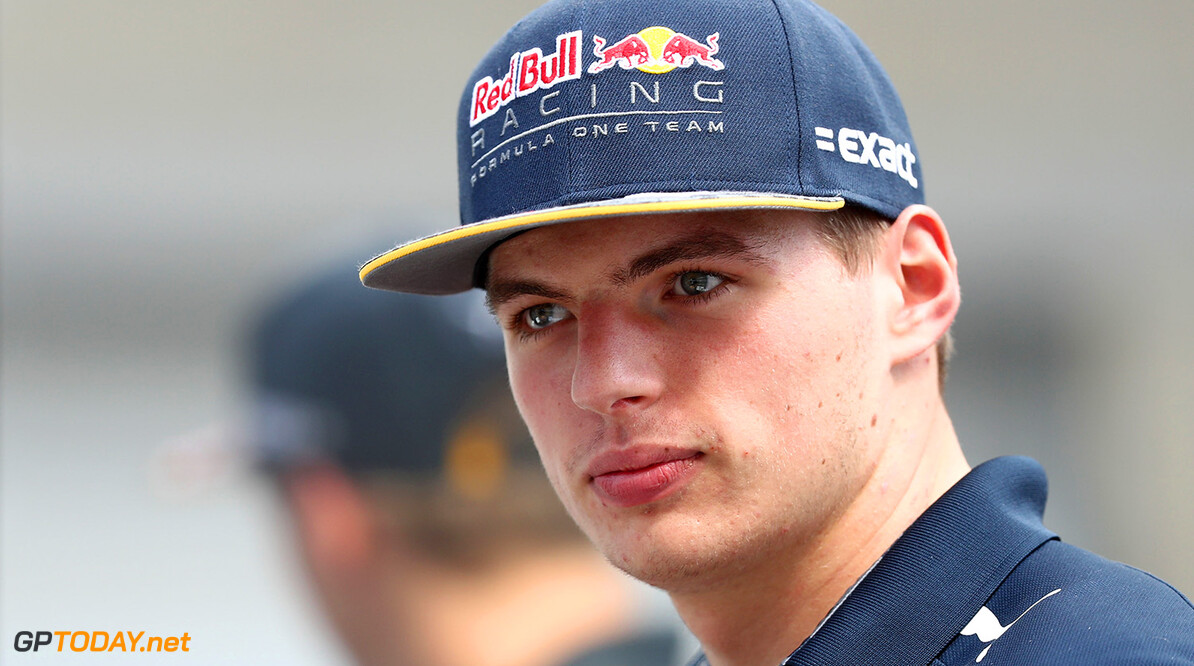 Max Verstappen has reportedly been under heavy fire at the driver briefing in Austin due to his defensive tactics.

Raikkonen is reported to of spoken for three whole minutes regarding Verstappen's tactics, suggesting that the 2007 world champion has a major issue with Verstappen.

Drivers are pushing Race Director Charlie Whiting to introduce a rule which states that once a driver brakes he can't change his line to block or obstruct an attacking driver.

Nico Hulkenberg commented on the danger of Verstappen's style: “You sit all cosy at home on the couch. From the on-board camera, it looks as if there is space to pass left or right. Do you know how narrow the track is when you racing at 330 kph?”

“If you are already on the brakes and the guy moves into your lane there is nothing you can do. You end up crashing, or as Lewis did going down the escape road or you end up in the wall.”

“It cannot be that we only do something when there is a big accident,” he concluded.