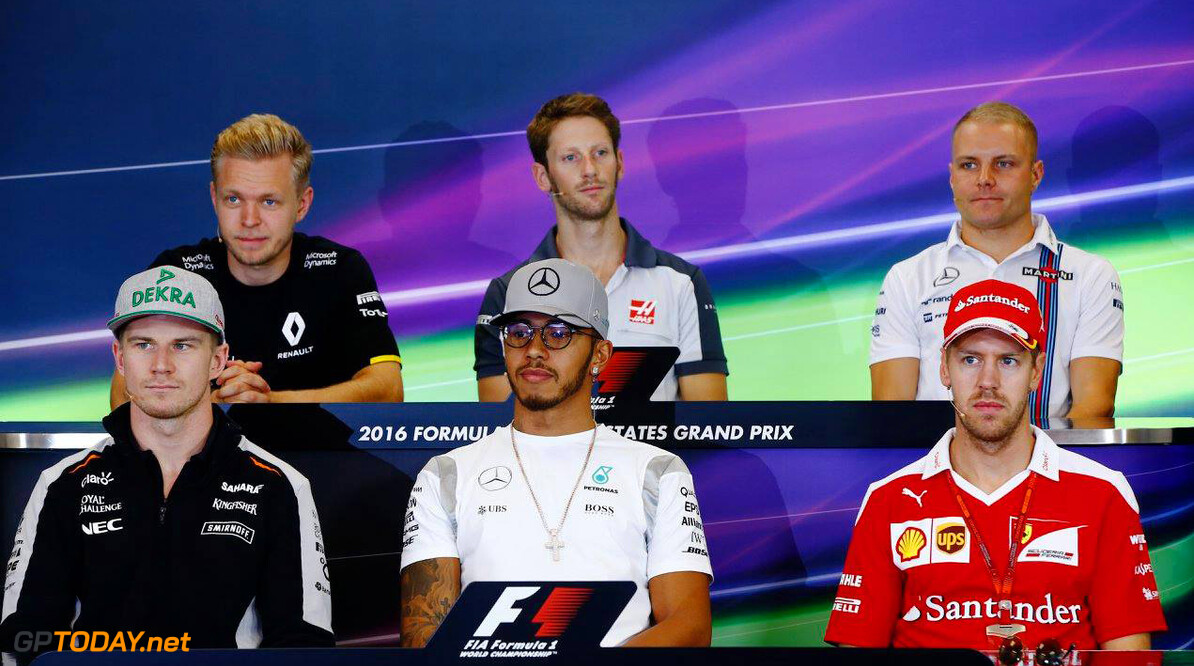 Lewis Hamilton has vowed to "try to take it like a man" if Nico Rosberg beats him to the 2016 world championship.

Hamilton currently trails his team mate by 33 points with just four races remaining, but despite question marks surrounding his attitude in recent weeks, Hamilton has insisted he will take a mature approach to any potential defeat.

"You can't win them all," said the Mercedes driver. "Look at all the world champions in the past who've won championships and lost championships, it is part of the game."

He also splayed down suggestions that he had been blocking a number of people, including journalists, from his social media accounts.

"I don't actually manage every single part of my social media," Hamilton said. "I have a couple of other people that do.

"Our general approach is that if you see something, see someone generally talking smack then you kind of cut it."