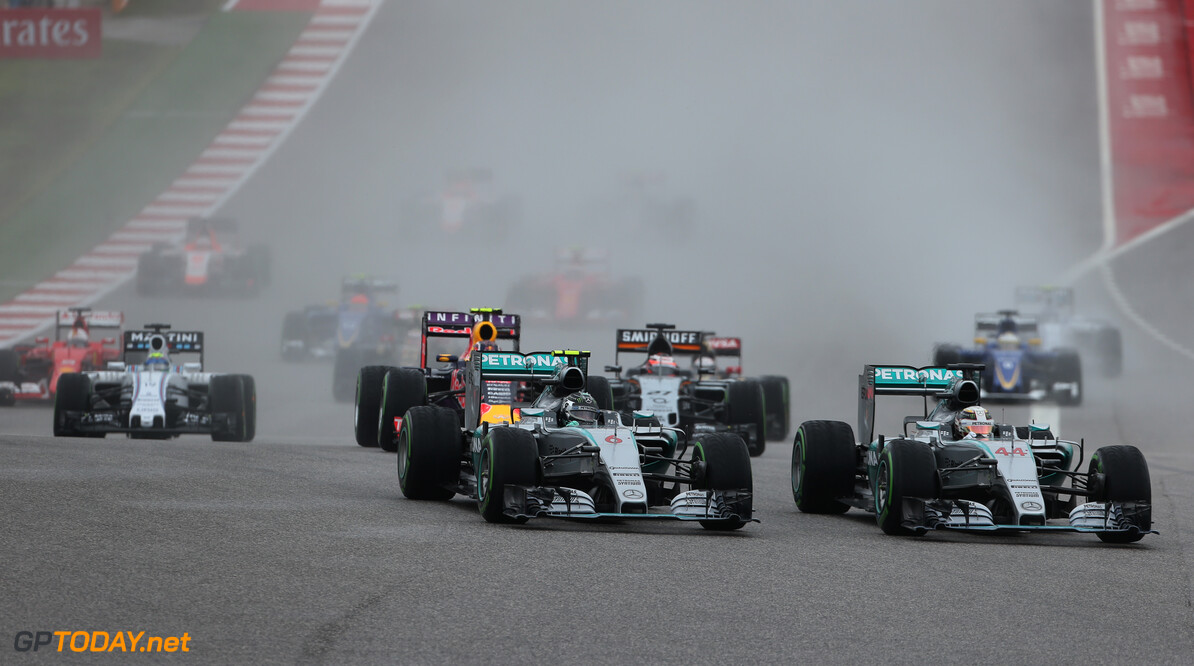 Nico Rosberg is hoping to make up for his disappointment in last year's United States Grand Prix this weekend.

The German had to settle for second place behind Lewis Hamilton in Austin last year, despite starting from pole position and setting fastest lap.

But now with a 33-point advantage over Hamilton, Rosberg hopes he won't see a repeat of last year when Formula One returns to Circuit of the Americas this weekend.

"It’s a great circuit, with some really challenging sections and a few good opportunities for overtaking," he said. "Last year this race obviously didn’t work out so great for me, so I’m looking forward to getting back out there and doing my best to get it right this time."

He also spoke about the terrible weather which blighted last year's event.

"Hopefully we won’t have the same weather as last year – that was pretty crazy," said Rosberg. "Mostly I hope it stays dry for the fans: they were amazing waiting out in the rain last time, so they’re owed a nice dry weekend I think! They give us such great hospitality that they deserve an exciting show, so we’ll do our best to provide that."