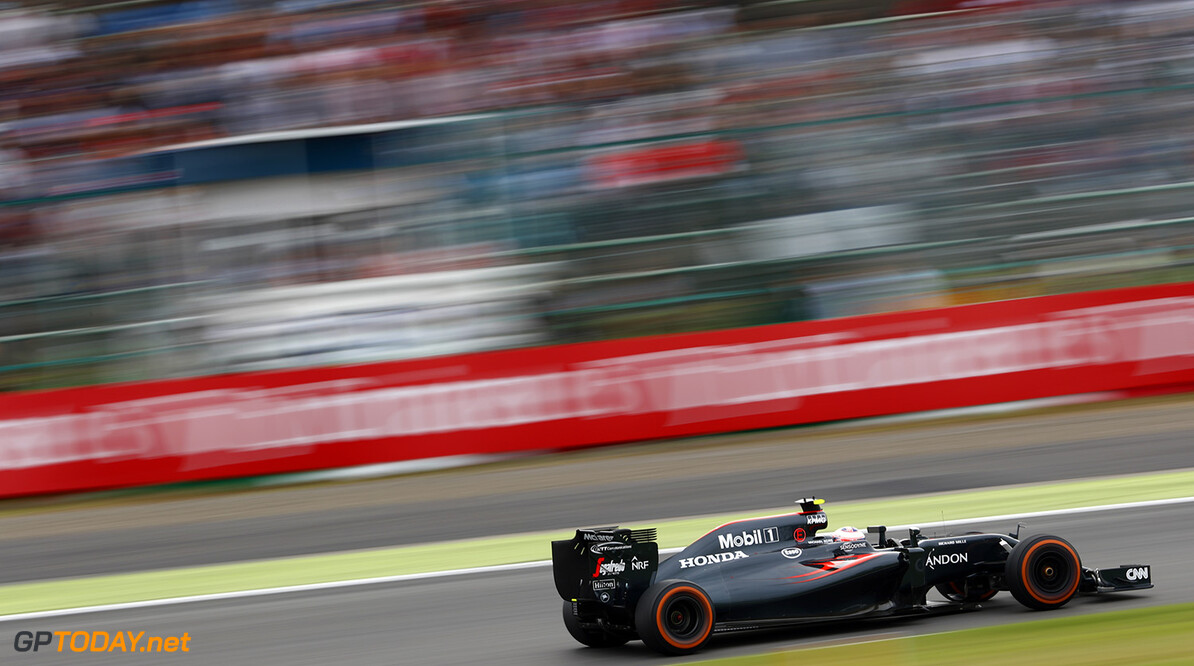 Jenson Button has said that Honda's latest engine upgrade provides a performance boost, that is despite the changes being said to only offer reliability upgrades.

When Fernando Alonso first ran the engine in Malaysia, he say it was "not quicker", and: "the engine has the same performance, exactly the same horsepower, it's just reliability is a little bit stronger."

But Jenson Button disagrees, saying that with reliability, comes performance.

"Reliability helps performance because it means you can run a more aggressive strategy with the engine," he told Autosport. "So it does help performance in a race, yeah, but in qualifying it shouldn't be any different."

Suzuka a fortnight ago failed to show any gains from the latest Honda engine, but the team's racing director Eric Boullier insists that was down to weaknesses in the chassis.

"That track layout doesn't suit our chassis and obviously on the engine side we are still not on the same performance levels as Mercedes," he said."So both combined obviously makes a difficult weekend for us."

"But as the drivers said, at some of the other track layouts we are surprisingly better just for the same reasons," he added. "We can exploit better the power unit, we can also use the car in some different attitudes where we know we are strong and we can be maybe the best in some conditions."