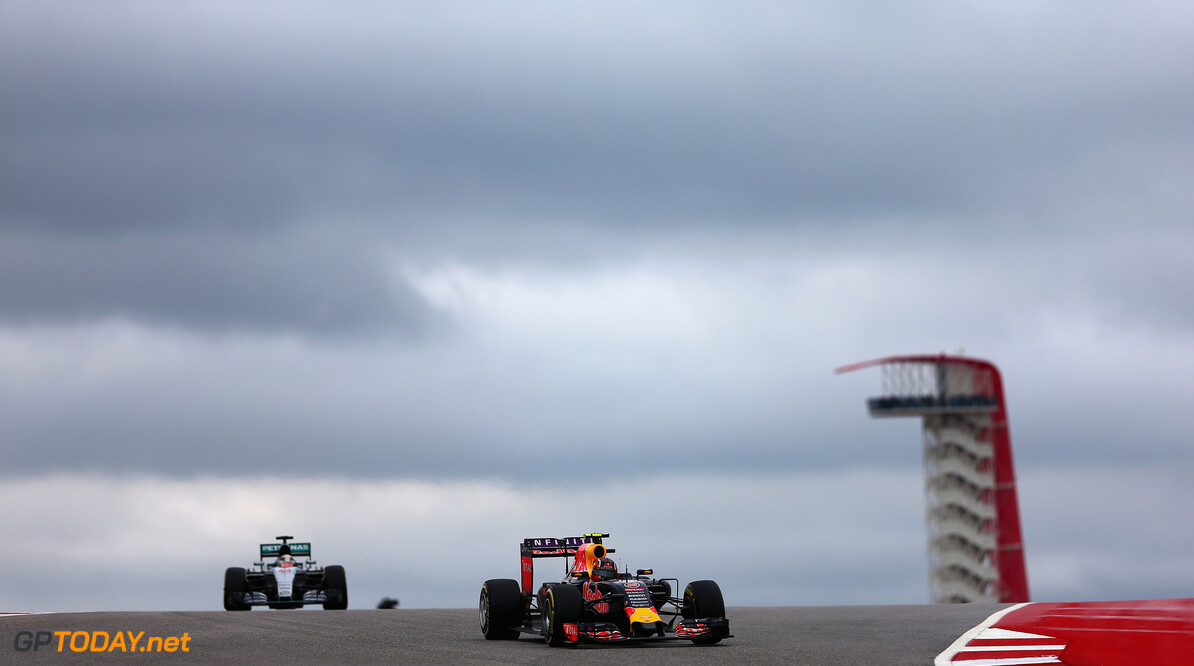 The FIA has announced the details for the use of the drag reduction system during the Grand Prix of the United States this weekend.

The Circuit of the Americas will feature two DRS zones, each with a separate detection point.

The first detection zone is located on the way to turn 11. The DRS can then be activated on the following straight.

The second detection point is located on the way to turn 19. The second DRS zone starts right after turn 20 and extends over the start finish straight.