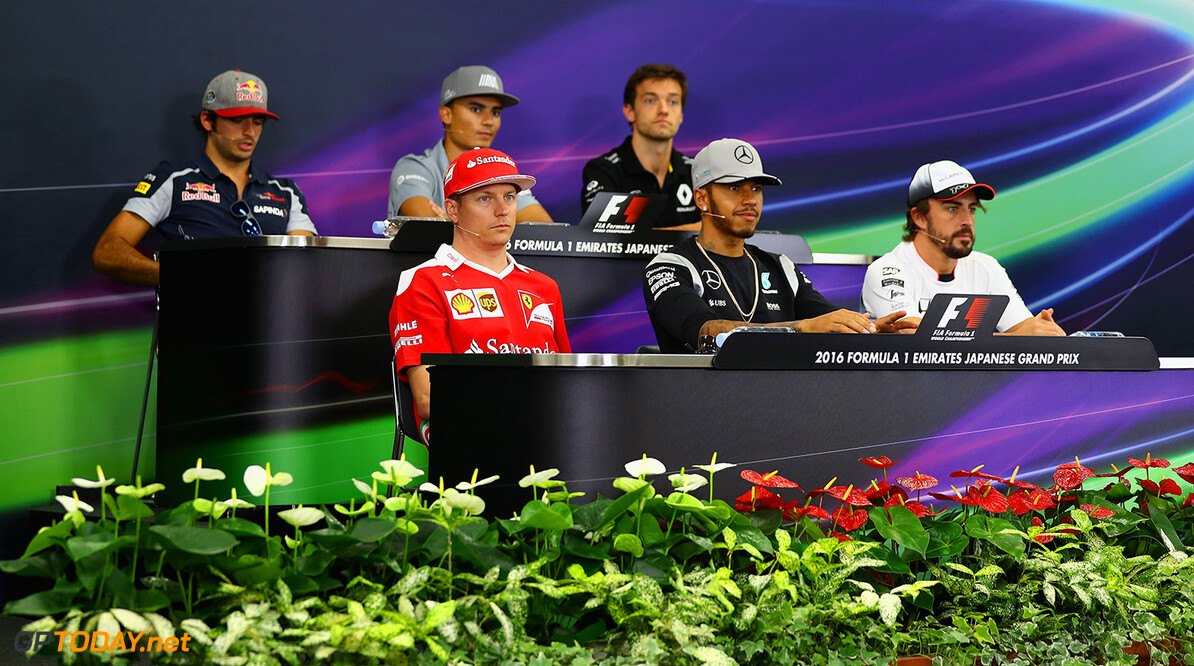 The FIA is expected to shine the spotlight on Lewis Hamilton again this weekend.

Hamilton is expected to once again feature in Thursday's driver press conference, despite coming under scrutiny for 'Snapchatting' during the press conference in Japan two weeks ago.

The Sun is reporting that "understands F1 bosses are keen for (Hamilton) to face the music for a second time", despite what happened at Suzuka.

With only six drivers attending the press conference, back-to-back appearances for a driver are rare.

Mercedes team chairman Niki Lauda said after the controversial weekend: "It will not get out of hand.

"We will talk to him so that he can politely proceed with the media, especially when we convene our press conferences," the F1 legend added.