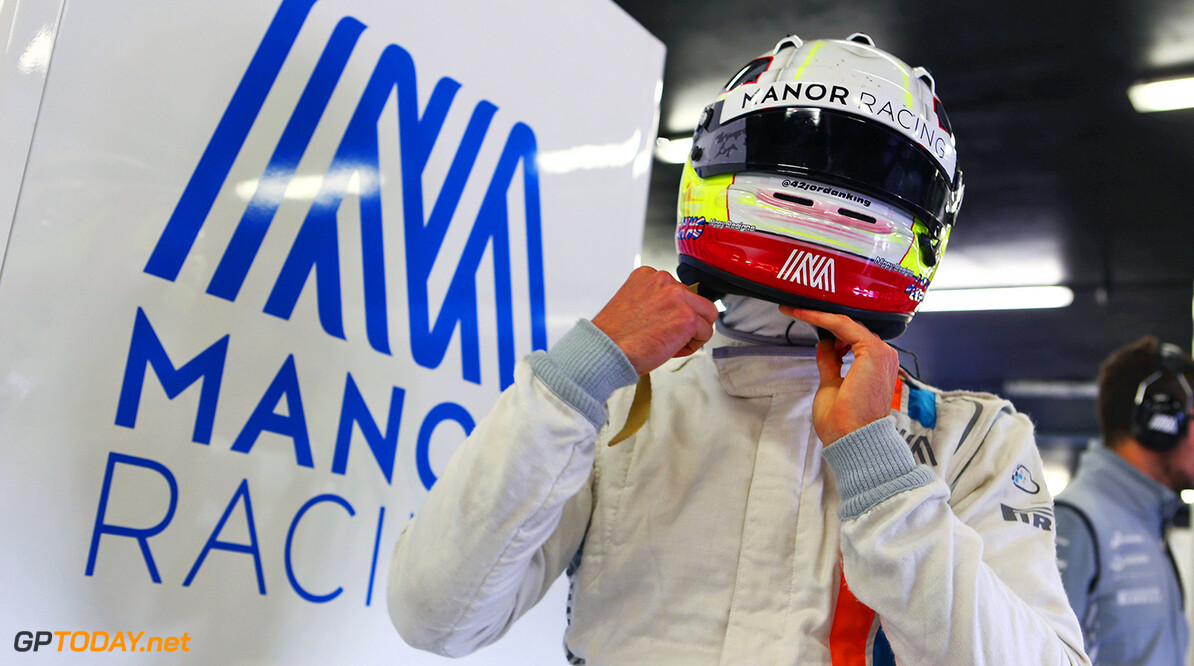 Jordan King will make his Formula One practice début for Manor at this weekend's United States Grand Prix.

The Brit, who tested for the team earlier this year will step in for one of the race drivers in a session that could further enhance his chances of getting a race seat next season.

"It will be good to give Jordan his first FP1 session," said Manor Racing director Dave Ryan. "He’s done a really great job in his Development Driver role and this opportunity was a planned part of his programme with us."