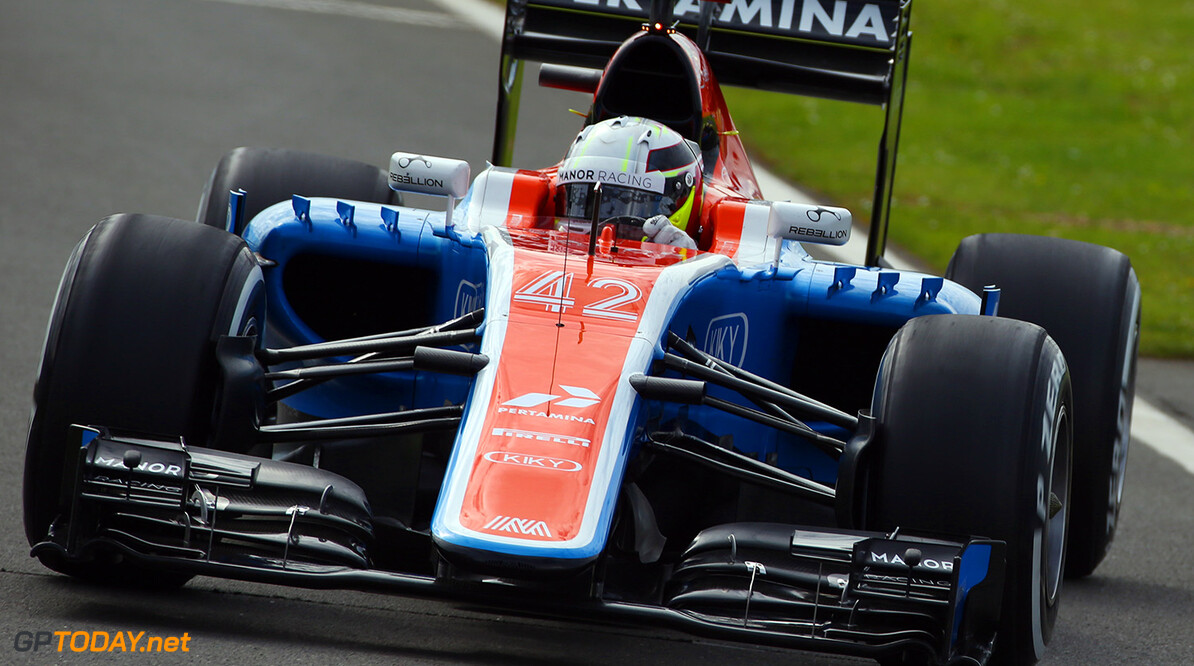 Jordan King has said that Manor's departure from the grid is a big blow for young drivers, as he was one of many hoping for a 2017 drive with the team.

Manor entered administration at the start of the new year and after failing to find an investor, the team collapsed three weeks later. King was the development driver for the team for the last two seasons.

"I think it's a blow for Formula 1 in general - the grid is shrinking by near enough 10%, which I don't think is beneficial," King told Autosport. "For everybody in my position as a young driver, it becomes a lot harder when the grid shrinks."

Despite the agonising blow to his F1 chances, the Briton says that he will remain optimistic for a drive in the future.

"From a racing career level it's tough as well, because that was the best chance I had in the short term of getting into Formula 1. So I've got to make some new ties within Formula 1, but it's a small world and everybody knows everybody, so it shouldn't be tough if I perform correctly."