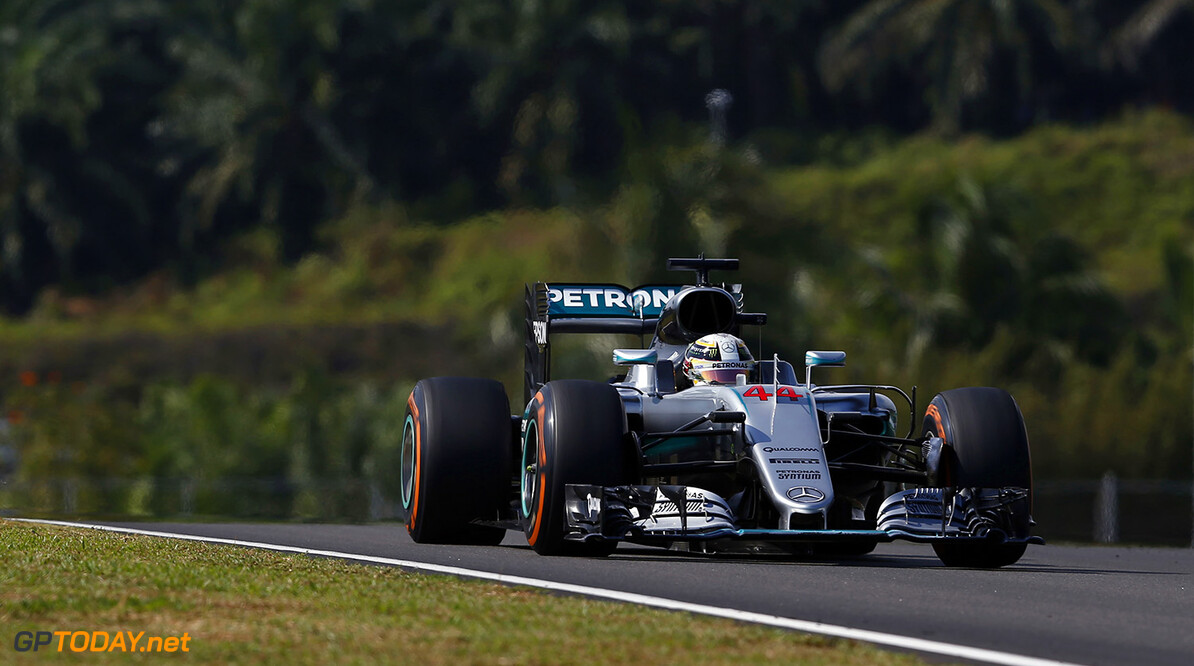 Red Bull boss Christian Horner has warned not to write off Lewis Hamilton in the title race.

Many are predicting that Nico Rosberg will be crowned 2016 champion, but Horner still thinks it could go either way.

"I think in any sport you see sportsmen… They get on a crest of a wave and everything falls right for them," he said. "It’s going Nico’s way at the moment."

"Lewis has had quite a few tough weekends this year but he’ll brush himself down for sure and he can fight back," added Horner, who guided Red Bull to four straight titles in the years before Mercedes dominance. "He only needs that sniff of something, you know, a DNF for Nico and a win for Lewis and he’s right back in the game again. Things can change so very quickly."

"We saw it from Kimi when he stole the championship from under Lewis and Fernando [Alonso]’s noses 10 years ago or whatever it was," he added. "There’s still 100 points available in this championship and I would be a foolish person to rule him out at this stage."