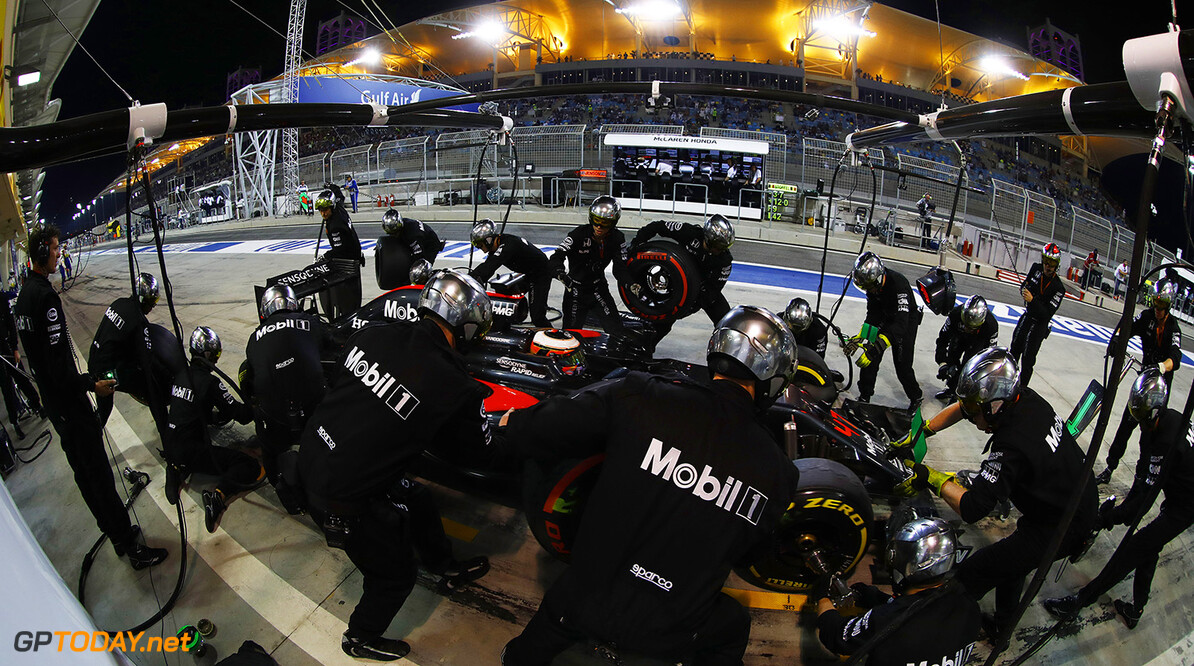 The move is to aid the pit crew and help them complete stops quicker, by allowing them to get a clear picture of their physical condition.

Hitoe, developed by Nippon Telegraph and Telephone Corp, and Toray Industries Inc., is a textile that can sense specific biological information, yet it can be worn and washed like any other normal clothing.

While this weekend is just a trial, Dennis aims to have the technology implemented into his team "when the system is perfected," which could be as early as next year.