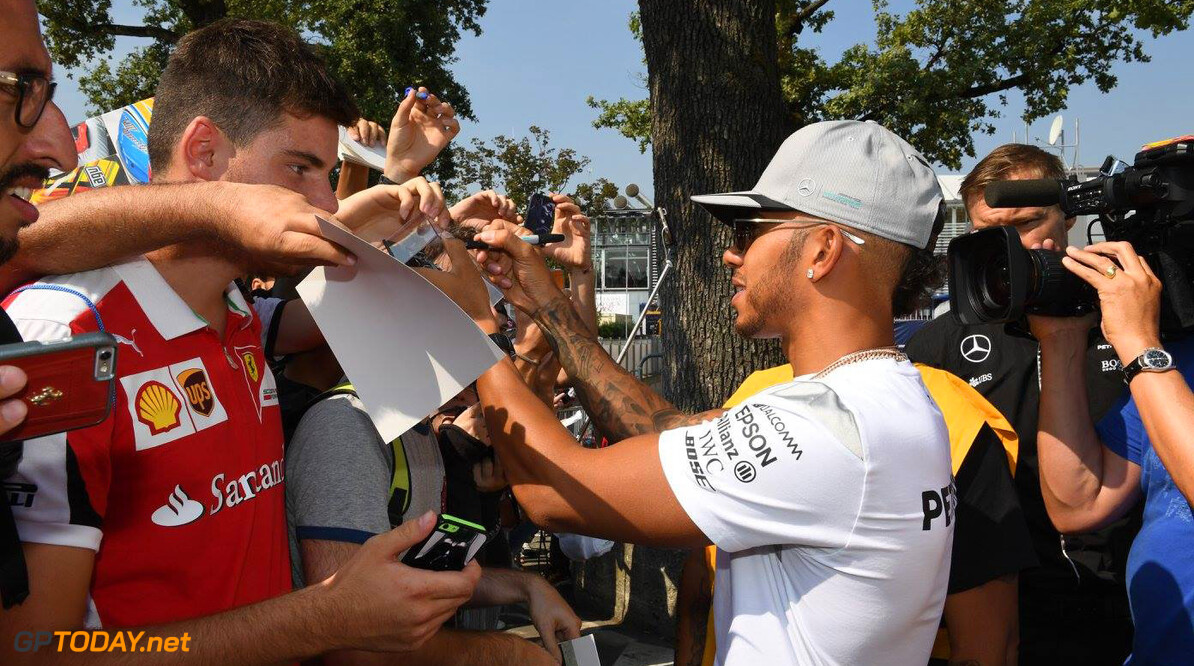 Lewis Hamilton has apologised after a series of controversial posts on Snapchat this morning.

The Mercedes drier posted images throughout the Thursday morning press conference, with one video clip containing the caption "This sh*t is killing me".

After a backlash from members of the media, Hamilton posted a separate image on his Snapchat story, apologising for his earlier post.

"Regarding last post. I realise now how some people have perceived it, media particulary," read the message posted to a bare black background.

"I was actually meaning this filter is killing me with laughter," referring to the filter he used, which made him and Toro Rosso driver Carlos Sainz appear as cartoon rabbits. " I was in tears, Still, there's no need to get all emotional about it".