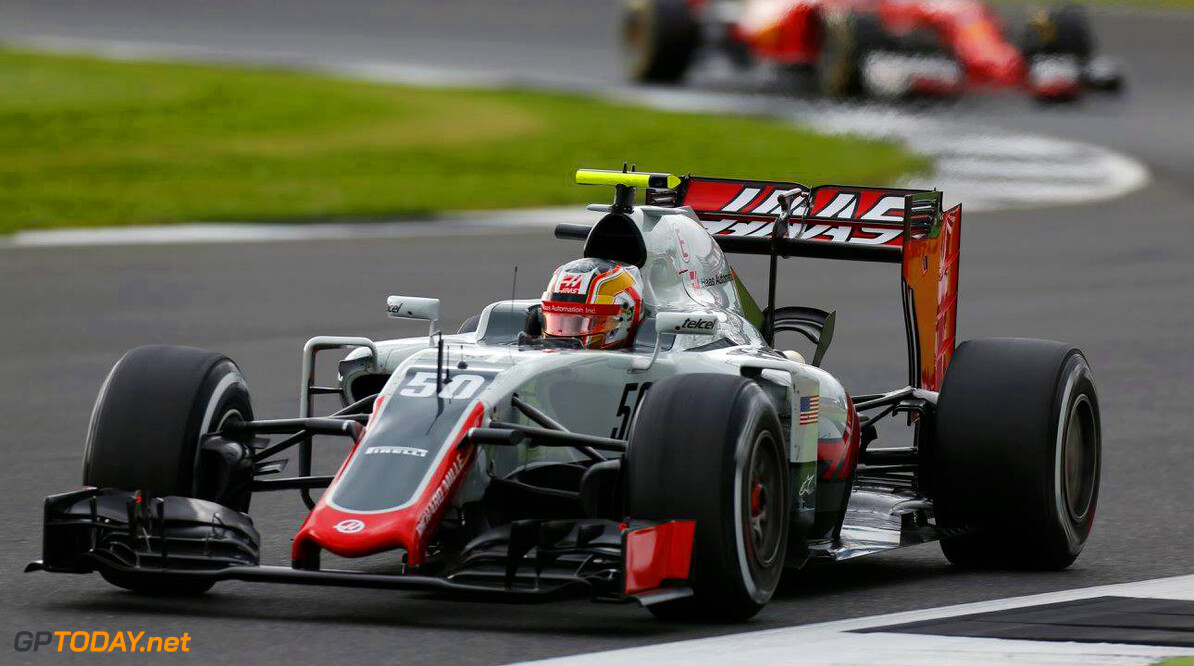 Haas have ruled out signing Ferrari youngster Charles Leclerc for 2017, calling the Monegasque "too inexperienced".

The current GP3 championship leader had made a handful of first practice outings for the American team, but team principal Gunther Steiner has ruled out promoting him next year.

"We highly respect what Leclerc is doing in FP1, he was on the gain immediately," Steiner told Autosport. "But what we need as a team is somebody who can score points."

"We need to train the team, we cannot train the driver," he continued. "It [taking a rookie] is not an option at the moment, it's not a thing we want to do."

However, Steiner refused to blame the 18-year-old's age for the decision not to sign him, saying: "I wouldn't say too young, as Max Verstappen does a good job."