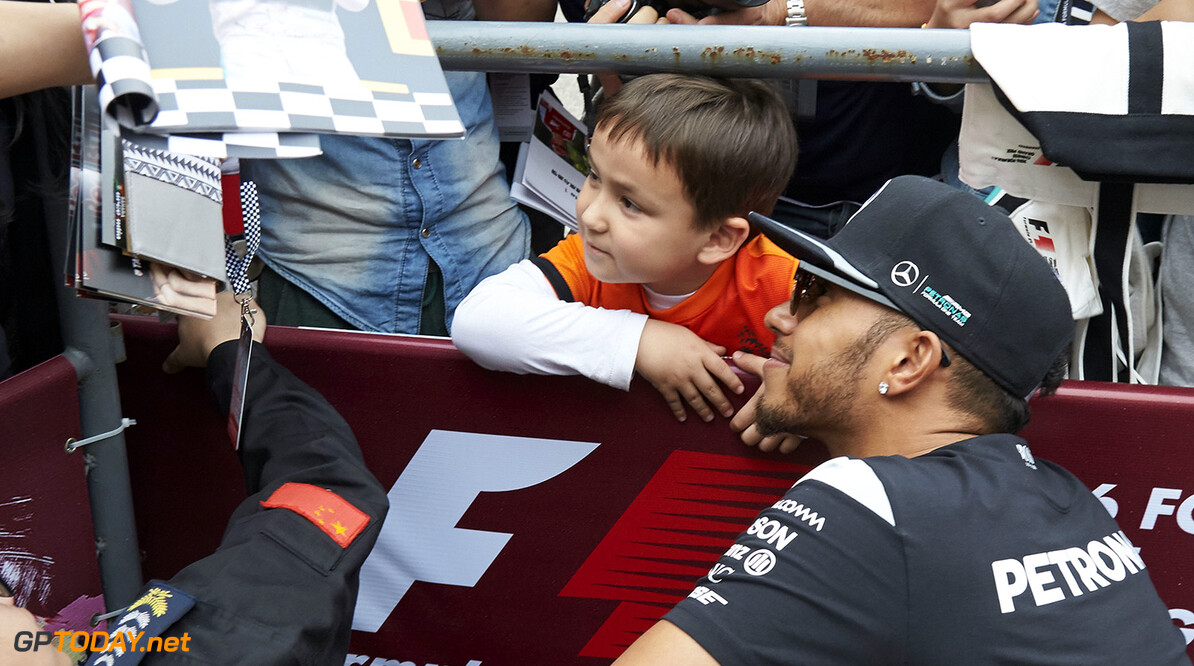 Anthony Hamilton has said that escalating costs could drive working-class people out of motorsport.

The father of three-time world champion Lewis, who famously came from a working class background, also said that the vast selection of junior formulae also makes it difficult for drivers to choose their career path.

"There are so many junior series that young drivers don’t really know which is the best path to take," Hamilton senior told the Independent. "Junior motorsport is still fragmented and expensive and that alone doesn’t encourage those with a dream of F1 to enter the sport, or for the genuine cream to rise to the top."

"In our day we just worked hard with what we had and were blessed to have been spotted by Ron Dennis and Mercedes but that isn’t enough any more," he continued. "If costs continue to escalate at the junior level, and junior series remain financially unregulated, then I think Lewis will be the last of his generation."

Lewis Hamilton was famously picked up by McLaren at a young age and graduated to F1 after winning championships in Formula Renault, Formula Three, and GP2, but his father thinks F1 is turning into a competition of who has the most money, not the most talent.

"Getting to the top shouldn’t be about those who can afford it, but about those who work hard and are the best,” he said. "At junior level there are many drivers who win championships but don’t have the funds or backing to move up to F1. It is about time that a career path structure was put in place to make sure that drivers who are proven winners are rewarded with a guaranteed route into F1."

Anthony Hamilton thinks that a solution could be found if motorsports were to adopt a draft system, akin to American sports.

"F1 could end up with the majority of drivers paying for their drives, rather than earning them through being a junior champion," said Hamilton, whose other son Nicolas also now races. "This could be prevented by introducing a driver draft and selection process that only allows the best through on merit alone. If a driver failed to meet performance targets after two years he could be replaced with another to ensure that the racing stays unpredictable."

"You could also limit the drivers’ contracts with a team to three years so that the leaders would have to trade with their rivals below them. It would give others an opportunity to get the best drivers and to win races and ultimately championships," he continued. "The dominance of one team and driver for several years has had its day. Drivers managing tyres, engines, and not being allowed to race the pants off the race car is not real seat of the pants motor racing like it used to be."

"Mixing it up would be great for the sport and the public who want to see the best racing drivers, real competition and exciting racing."