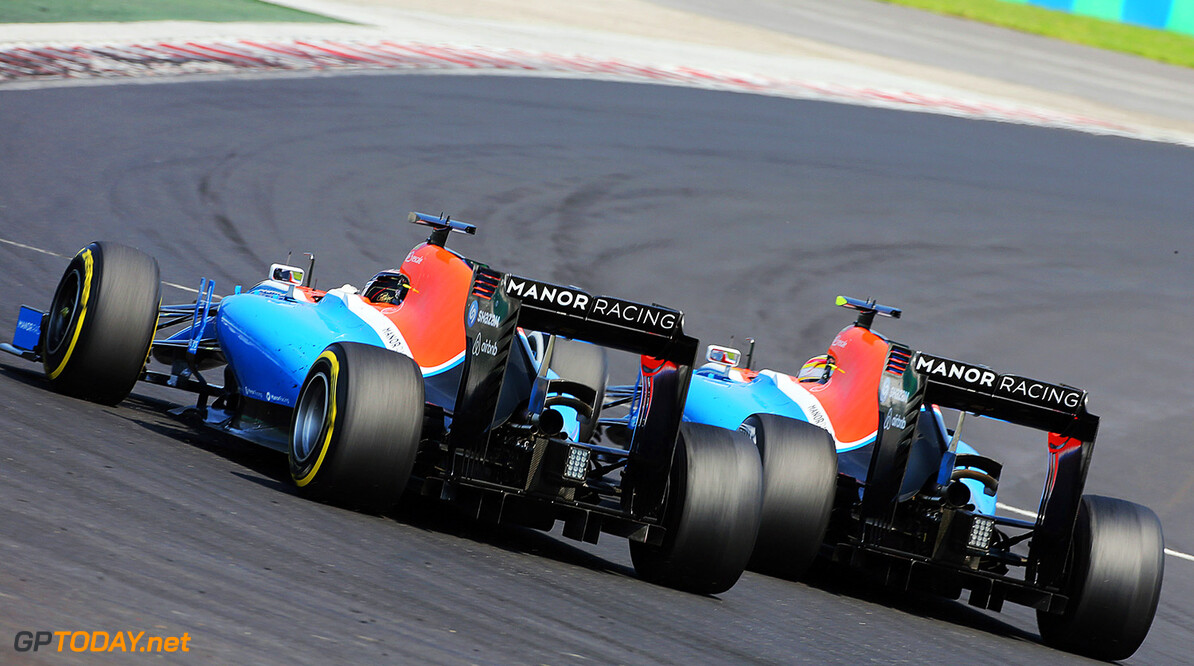 Pascal Wehrlein not bothered by qualifying deficit to Rio Haryanto

Pascal Wehrlein has defended his performance against Rio Haryanto so far in 2016.

While Wehrlein is a highly-rated Mercedes junior driver, Haryanto is seen more as a 'pay driver' who has entered the sport with significant backing from the Indonesian government.

However, Haryanto has out-qualified his German team mate five times so far this season.

"Yeah, it's a good result," said Haryanto, whose future in Formula One is uncertain amid reports that he has lost his financial backing.

However, Wehrlein has said that his race performance is what really matters.

"Qualifying is one thing and the race is another," he told the French magazine Auto Hebdo. "Regarding the latter, it's 11-1 in my favour, including the tenth place in Austria. You don't score points on a Saturday."

Overall, Wehrlein is hjappy with his first season in F1.

"The initial aim was to score at least one point this season and we already have," he said. "Thanks to that, we are tenth in the championship in front of Sauber so I don't think we could have expected better."

Earlier this week Wehrlein was linked with a move to Haas for 2017 but the young German still insists he knows nothing about his Formula One future.

"I have no idea," he said. "I have a one year contract so I'm just waiting. Nothing is ever perfect in a first season, but Austria speaks in my favour and the second part of the season will give me even more opportunities."