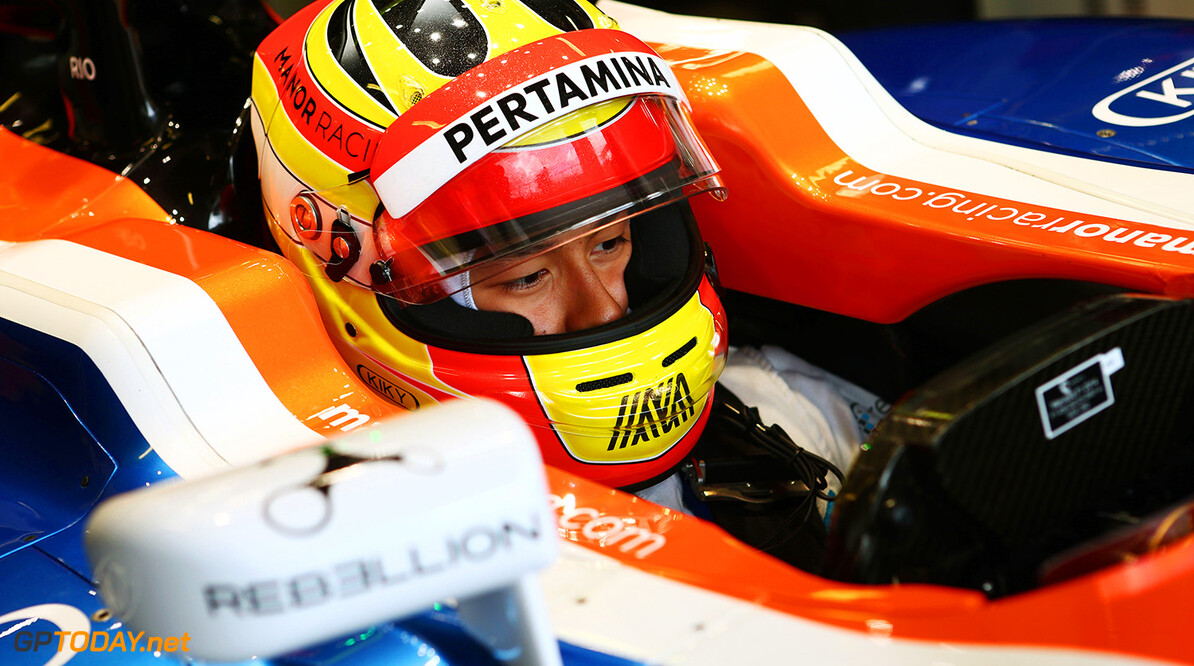 Rio Haryanto will race for Manor in Germany this weekend, without backing, in what is set to be his final race of the season.

Although contracted for the full season, general understanding is that Haryanto's backing was only set to last the first 11 races of the season. With the German Grand Prix back-to-back with last weekend's Hungarian Grand Prix, there has not been enough time for a replacement to be lined up.

Despite the desperate nature of Haryanto's situation, the Indonesian government have been actively trying to help the 23-year-old remain in Formula One by reaching out to 16 state-owned businesses "but only one has replied"

"Rio has been given another chance to race at the Hockenheimring on July 31," deputy minister Gatot Dewa Broto told the Jakarta Globe.