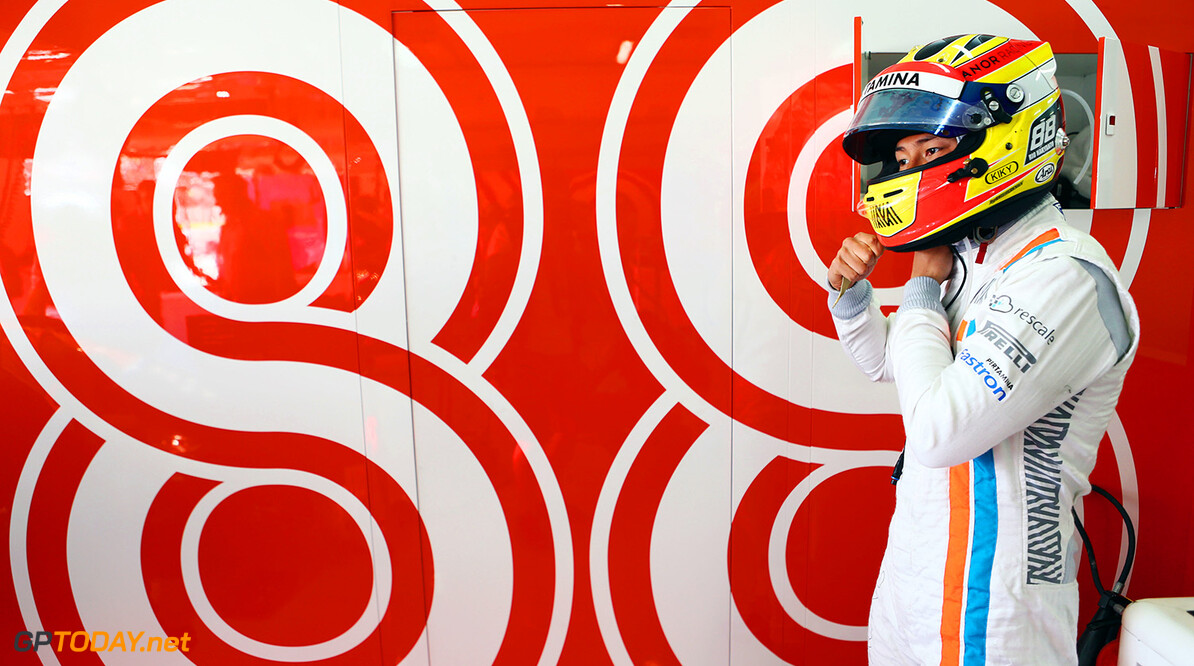 Manor racing director Dave Ryan has said that the team is aiming to keep Rio Haryanto in the team for the rest of the year.

The Indonesian's seat has been linked with a number of drivers including Jordan King, Stoffel Vandoorne, reserve driver Alexander Rossi in recent weeks but Ryan has said that the team is working hard to ensure Haryanto continues.

"We’ve got Rio onboard and we’re working with Rio’s management and we’re doing everything we can to secure his drive for the rest of the year," he said.

However, he did concede that the team have alternatives should Haryanto's backing dry up and force him out of the drive.

Meanwhile, Haryanto said that his sole focus was this weekend's German Grand Prix.

"For my side I’m right now focusing only for Germany and the team is also focusing for Germany," he said.