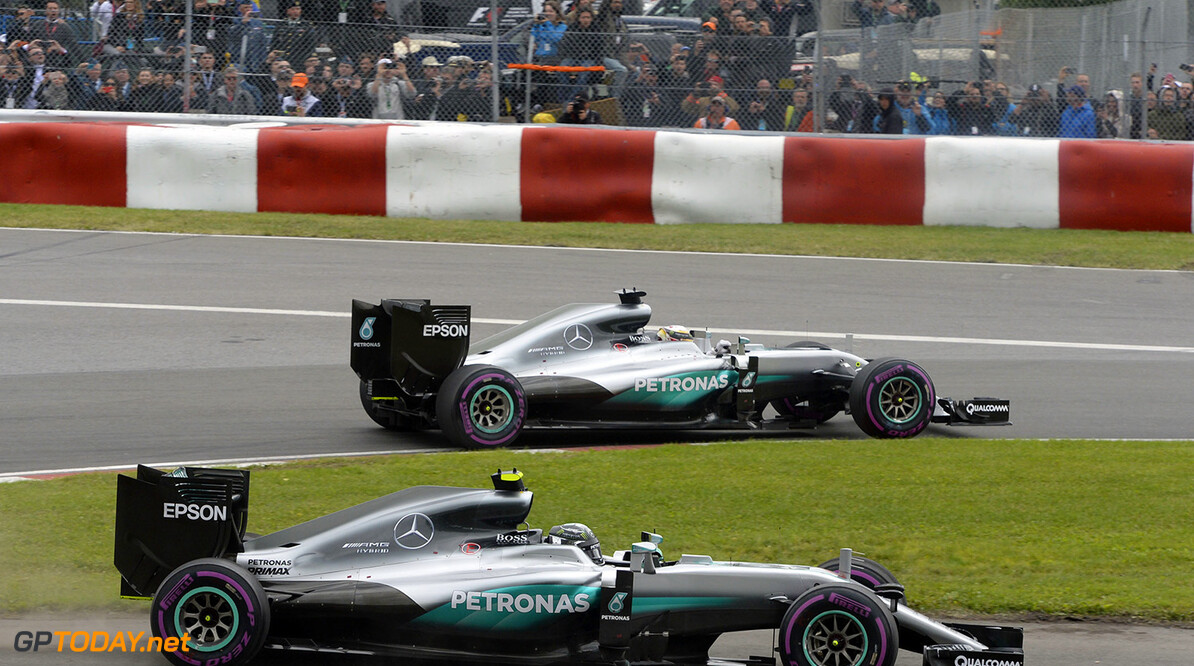 Mercedes motorsport boss Toto Wolff has said that he expects both Lewis Hamilton and Nico Rosberg's heated rivalry to continue.

Rosberg signed a new contract with the team this week but there was never any suggestion that the situation between the team's two drivers would change now that their immediate futures are secure.

"I’m never confident that we are on top of the issues," admitted Wolff. "It’s rock and roll, they rock the boat! But we are conscious in that decision. Sometimes it can be a bumpier road. Having two number one drivers in the car that keep pushing each other raises the performance of the car, but it gives those moments where it’s about managing a difficult situation. So we’re conscious of that."

"It’s always very clear with the two of them that this is the philosophy we follow, having absolutely equal material and equal opportunity," he continued. "I don’t see this happening, I hope it goes until the end. It’s exciting for us, it’s exciting for the fans. It might make me grow some grey hair but up to now I’m doing okay."

Speaking of Rosberg's contract renewal, Wolff said the team had always intended to keep Rosberg, but an announcement couldn't be made until the German had put pen to paper.

"It’s not done until it’s done and it’s signed, and we did that yesterday night," Wolff said. "We had a couple of months of discussions, and it was never in doubt that we wanted to stay with Nico, and it was of interest to him to stay in the best current car. So we had the right spirit and the right momentum in those discussions, and the final signature came yesterday night."