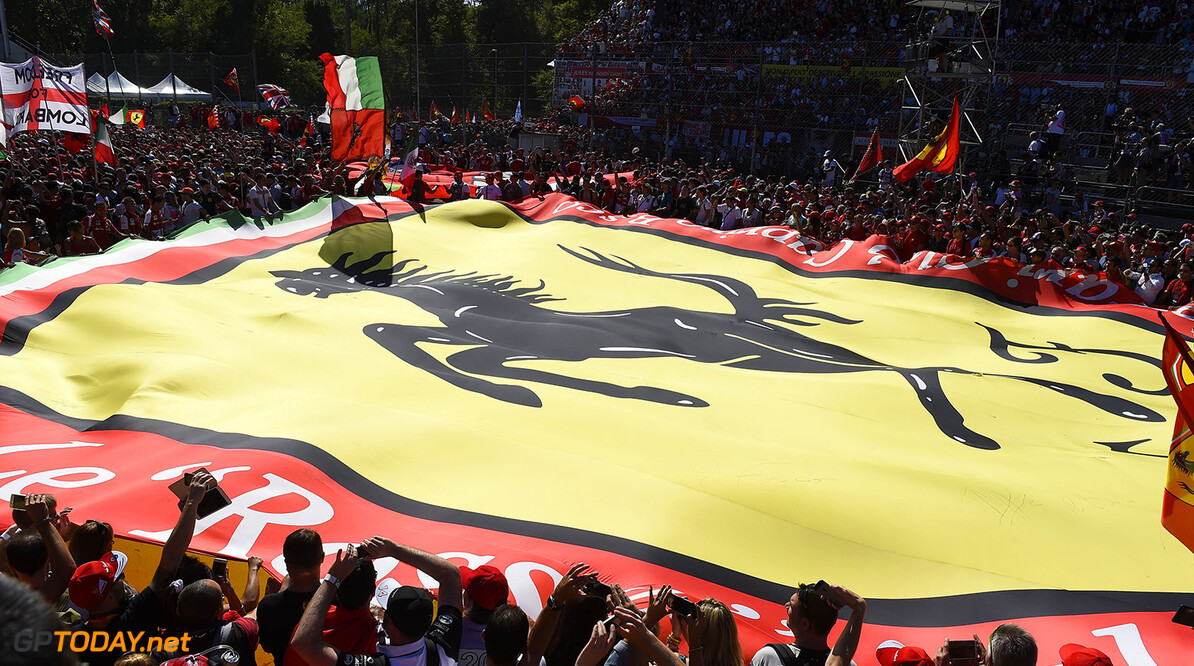 Ferrari has spent 3 of its remaining 6 engine performance 'tokens' in preparation for the Canadian grand prix this weekend. There have been rumours the Italian team, having struggled for results in the last couple of races, was working on an engine upgrade for Montreal. Reports suggest it will be in the form of a redesigned turbo, following problems earlier this season.

Sources in the Italian press say it will leave Ferrari with just three remaining upgrade tokens for the last 14 races after Montreal. Ferrari has not confirmed the reports, but in a team preview, engine boss Mattia Binotto said Montreal is a track "where the engine power is quite important". And Germany's Auto Motor und Sport said Ferrari may also have prepared a new aerodynamic package for Montreal, possibly involving a shorter nose that recently passed an FIA crash test.

1996 world champion Damon Hill said it would be good not only for F1 but also for championship leader Nico Rosberg if Ferrari joins the fight between Mercedes and Red Bull. "If there is more competition for points, then it is going to be harder for Lewis (Hamilton) to bag a load of them," he told the Sun. "And if Ferrari ever get their act together, then you have a big battle on and the points are going to be going all over the place," Hill added. (GMM)