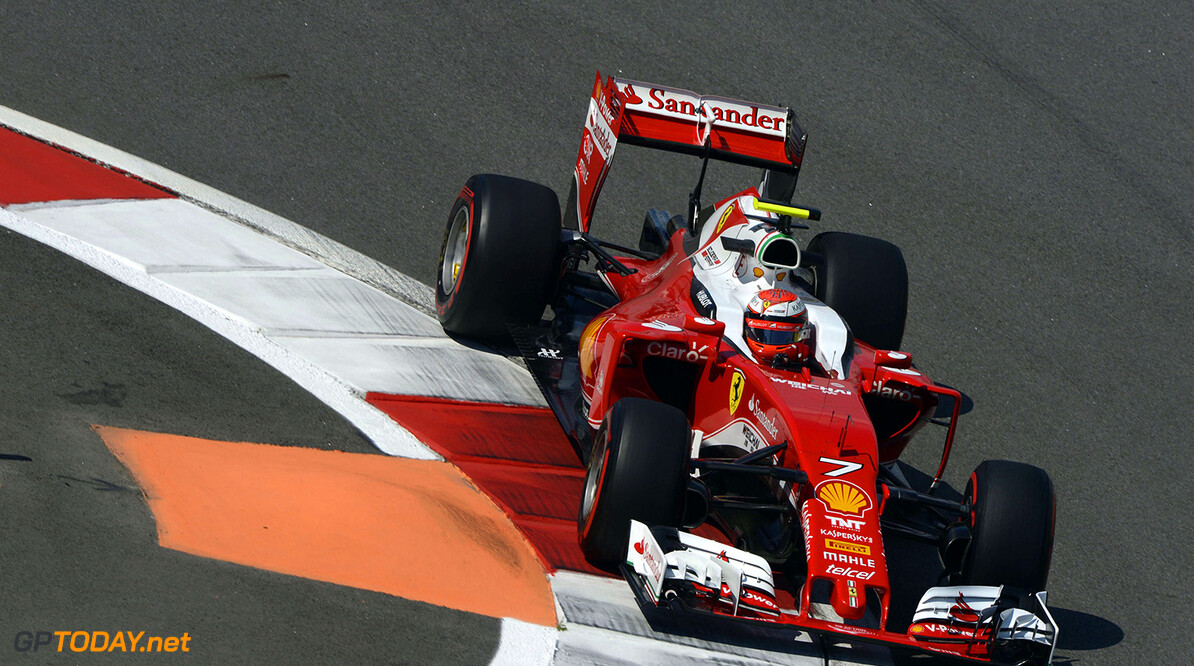 Carlos Sainz says it would be a "surprise" if Ferrari breaks through for its first win of the season this weekend in Barcelona. Amid rumours of more looming personnel changes, the fabled marque's president Sergio Marchionne said this week: "I am expecting a couple of wins shortly, starting at Montmelo."

To that end, Germany's Bild newspaper reports that Sebastian Vettel will head into the Spanish grand prix with new sidepods and a new diffuser, to go with the engine and front wing updates that were introduced in Russia.

But Spaniard Sainz, who drives for Ferrari-powered Toro Rosso, is not sure a step forward will be enough for the Maranello team to take on Mercedes this weekend. "Here the soft tyre will maybe suit them better than Mercedes and they (Ferrari) can always spring a surprise, but to beat Mercedes I think they would need a very big step," he said. (GMM)