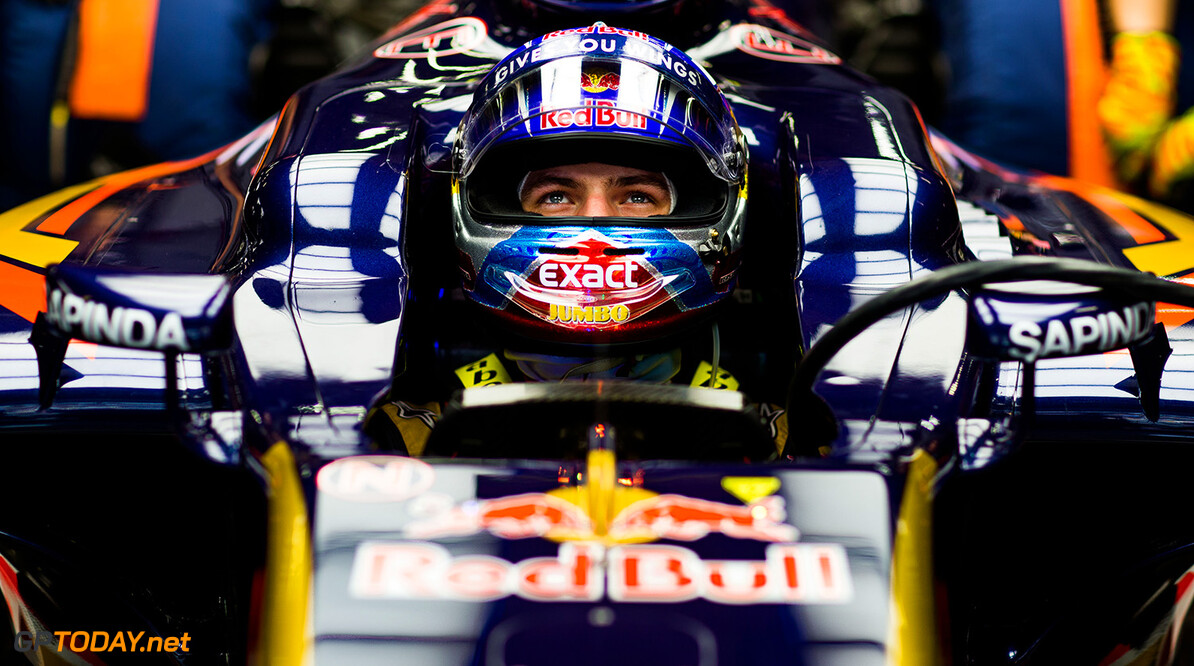 The big talking point heading into the Spanish grand prix will be Red Bull's shock jump on the 2017 'silly season'. The energy drink marque has pulled Max Verstappen out of contention for a switch to Ferrari or Mercedes by immediately promoting him from Toro Rosso on a long-term deal with Red Bull Racing.

"Red Bull had to do something, because this is already a lost season for them," said former F1 driver Christijan Albers, according to the Dutch newspaper De Telegraaf. "They are not going to win races this year so they are putting Max in the team already so that he can integrate properly," he added.

The result of that unexpected move by Red Bull is that fascinating battles not only at Red Bull but also Toro Rosso have been lit up for the remainder of 2016. "Kvyat for example will want to prove Red Bull wrong by beating his new teammate Carlos Sainz," said Jan Lammers, another Dutch former F1 driver.

But yet another former Dutch driver, Giedo van der Garde, warns that Verstappen is facing a tough challenge in his on-form new teammate Daniel Ricciardo. "For a driver it is not easy to change team mid-season," he said, "although I do think there are quite a few similarities between the Red Bull and Toro Rosso cars.

"On the other hand, there are major differences in electronics, for example the functions of the steering wheel. And Max will suddenly have to work with a different engineer. Of course there are a few risks with this move but it should not be too difficult for him," van der Garde added. "If you get a chance like this, you just have to grab it. Especially if you have as much talent as Max Verstappen. Yes, I think podiums this year are very possible." (GMM)