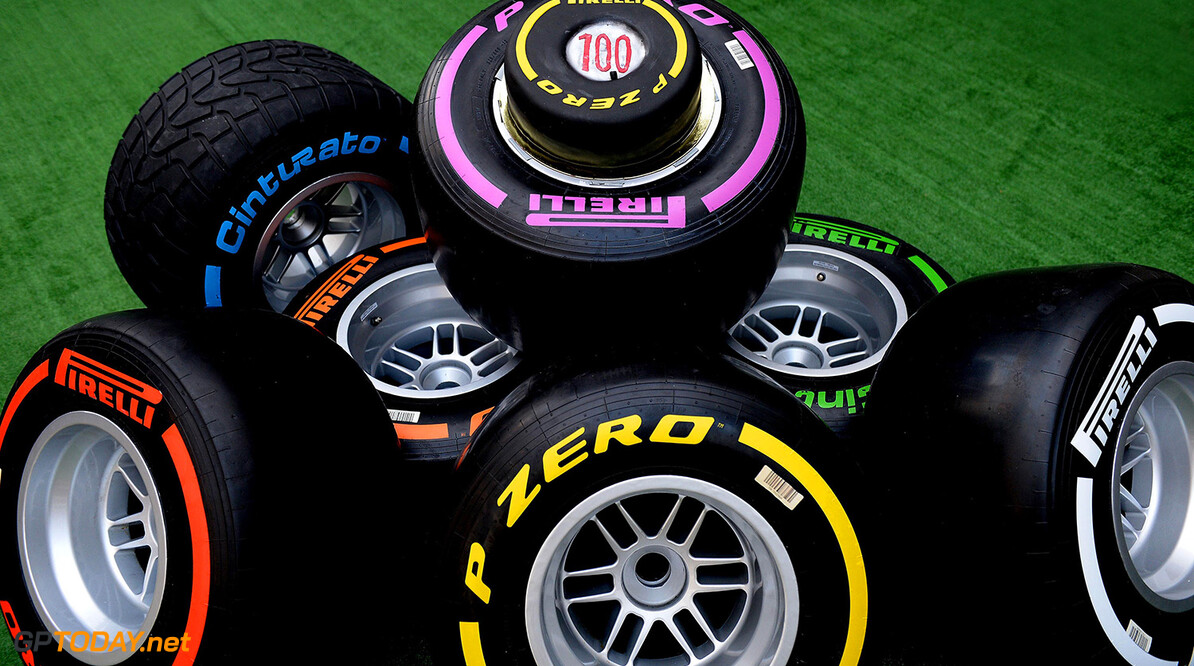 Dr Helmut Marko has acknowledged that F1 is coming under threat by its two-wheeled equivalent when it comes to being the best form of top motor racing. As he this week ruled out returning to formula one, Flavio Briatore insisted: "The 'show' of racing has gone to MotoGP."

Marko, the head of Red Bull's driver programme, does not disagree.

"With MotoGP we can see that the most important thing is the rider, who stands clearly in the foreground," he told the Austrian newspaper Tiroler Tageszeitung.

"There is also a more balanced situation there with the top three manufacturers, with four riders always able to win," Marko added. "So it is never clearly recognisable who will win qualifying or the race.

"MotoGP is also closer to the fans, and the tickets are 50 per cent cheaper," he said. "All this contributes to the boost they have at the moment."

But F1 is making key changes for the future, even though the revised chassis and engine rules for 2017 and beyond were hotly contested.

Marko said: "As usual, what we have is a compromise, but at least there is a change on the chassis side.

"With the engines, a so-called (performance) convergence method is being introduced," he added, "so we will have to see if it really achieves a more balanced competition."