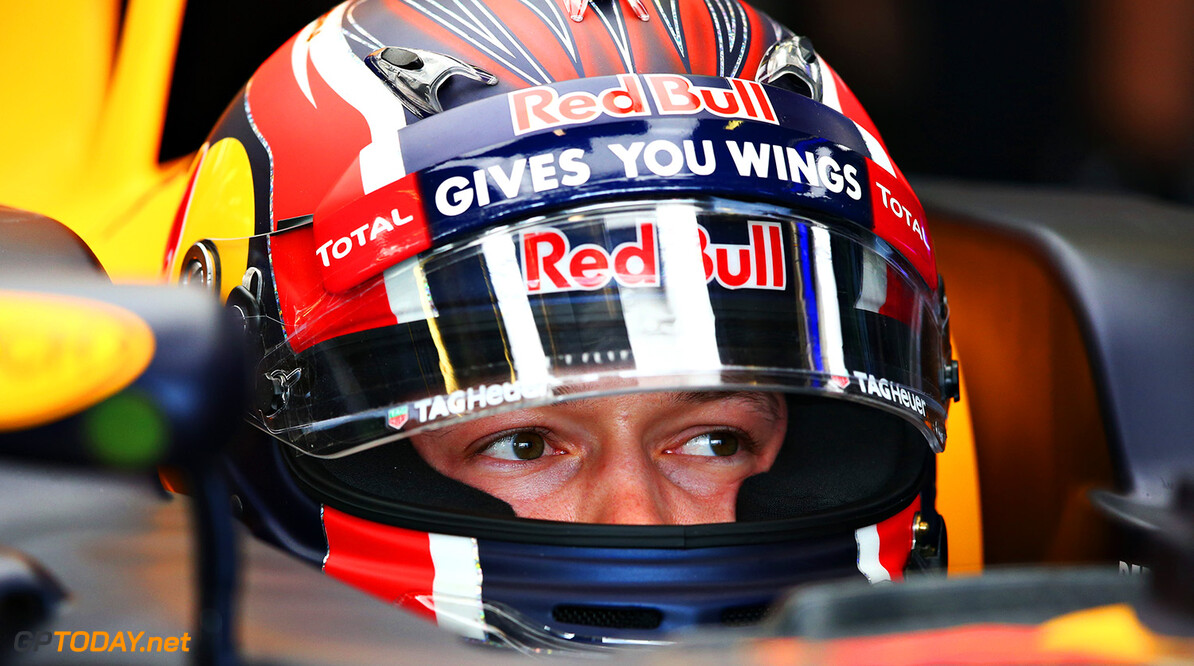 Daniil Kvyat has responded to "strange" rumours that he might need to take a step back to Red Bull's junior team Toro Rosso next year. The 22-year-old Russian was declared the official 'driver of the day' in China two weeks ago, after his run to the podium and spirited pre-podium spat with Sebastian Vettel.

At the same time, it is rumoured that in order to keep Max Verstappen under contract next year, Red Bull needs to promote him from Toro Rosso to the senior team. When asked about speculation it will be him who steps aside, Kvyat said on Thursday: "I think these rumours are very strange. Toro Rosso was a great school for me, but I think I passed it already with good grades," he is quoted by Russia's Championat.

Kvyat said he is therefore not worried about his future in F1. "For my contract next year, I think the faster you go, the more opportunities you will have. So I think I will not have problems if I continue in the same way." (GMM)