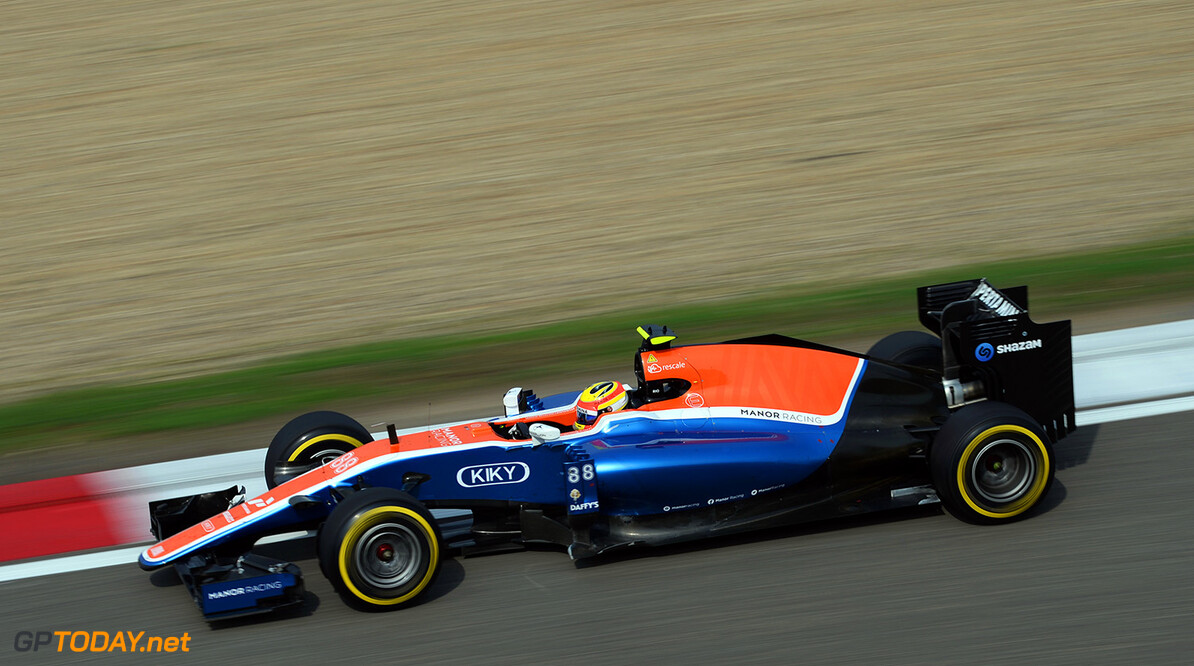 A novel campaign in Indonesia to keep Rio Haryanto on the 2016 grid has been launched. CNN Indonesia reports that the government has organised five telecommunications companies - Telkomsel, Indosat, Smartfren, XL Axiata and Tri - to help the rookie compile the last EUR 4.2 million he owes to Manor.

Fans can text the word 'Rio' to a mobile number, costing them a small amount that will go into Haryanto's sponsorship pot. The report said 12.4 million text messages are needed by mid-July. "Let's support this. Make it like taking medicine, three times a day," said communications minister Ridiantara.

With over 250 million people, Indonesia is the fourth most populous country in the world. "The number of mobile phone users in Indonesia is high, so if everyone does this, we'll have enough for the donation," the minister added. (GMM)