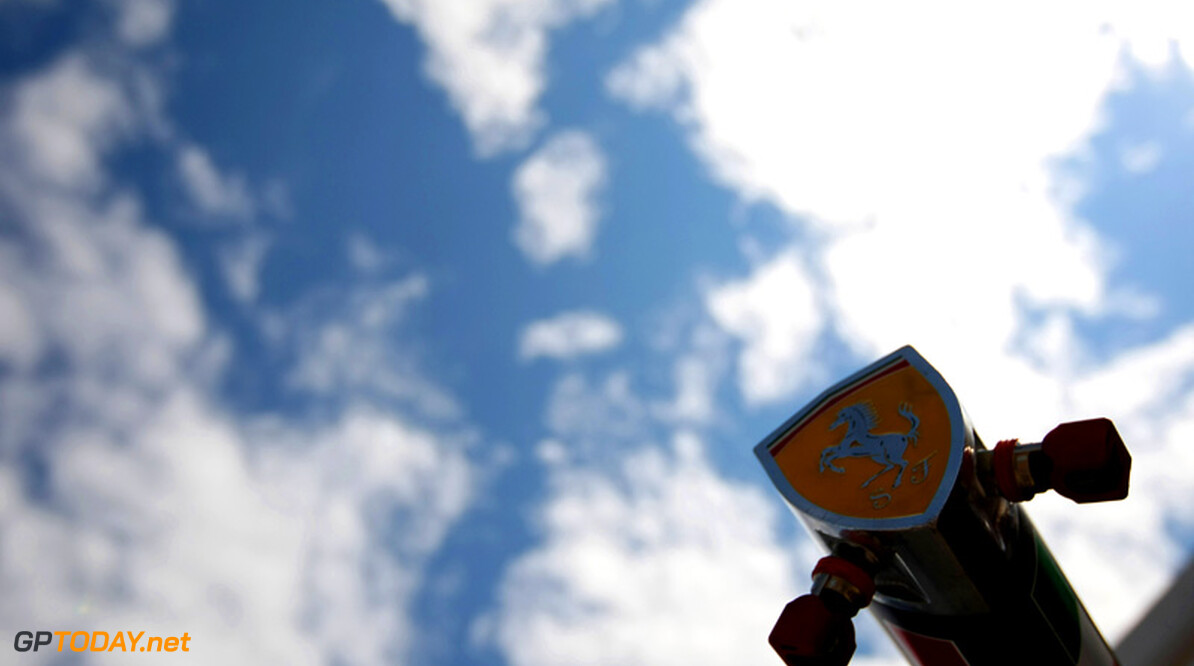 Sergio Marchionne looks set to add yet another executive role to his plate. Bloomberg, the business news agency, said the Fiat Chrysler and Ferrari president will soon also take over as Ferrari's CEO, as Amedeo Felisa is tipped to retire.

Ferrari declined to comment, but the news follows the Maranello marque having lost almost a third of its value since being floated on the New York stock exchange last October. Bloomberg said Felisa, 69, was one of the "closest aides for more than 20 years" of former president Luca di Montezemolo, who was ousted by Marchionne prior to the floatation.

If confirmed, Marchionne will add his new role as Ferrari CEO to his other titles, including chairman roles at companies CNH and SGS, vice-chairman of the Agnelli family investment company Exor and a director of Philip Morris. The 63-year-old Italian-Canadian is famously demanding, sleeping only three or four hours a night and setting Ferrari team boss Maurizio Arrivabene the goal of immediately winning races in 2016.

So when asked if he has already let Marchionne down, Arrivabene told Germany's Welt am Sonntag newspaper: "You need to understand and interpret such statements correctly. Marchionne said he wants a Ferrari to be first on the grid and win in Melbourne, but I think we were very close to Mercedes and the victory," he said. "On the other hand it's perfectly normal that big companies like Ferrari set high targets. For me it is therefore understandable that the bar is as high as possible." (GMM)