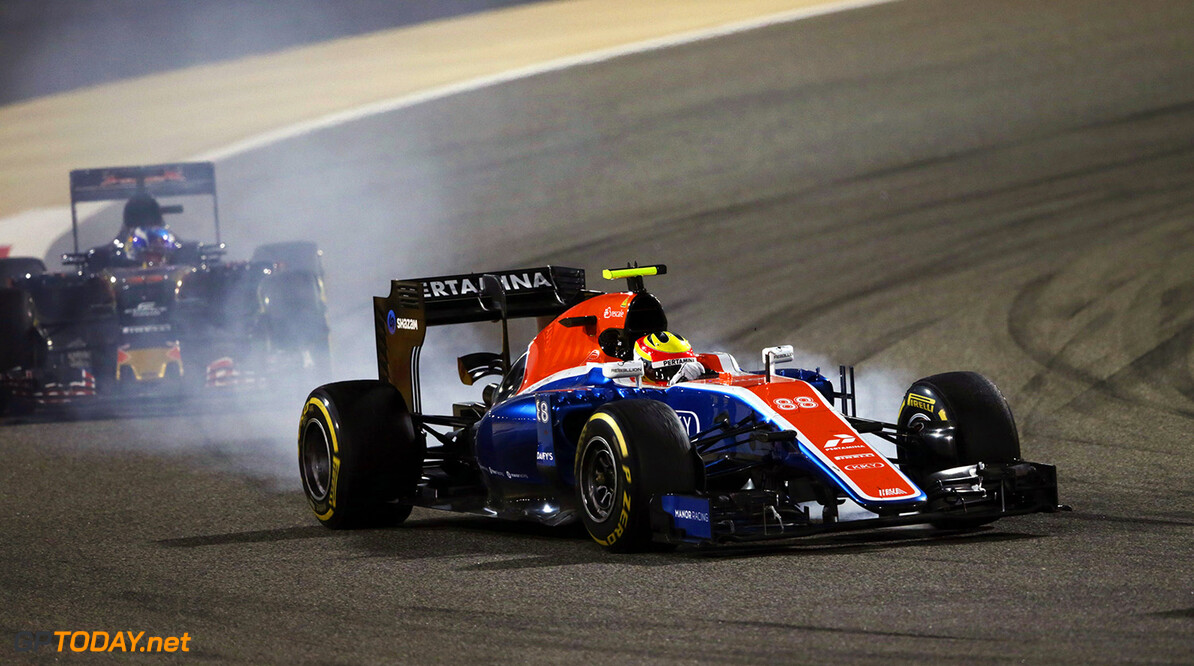 Haryanto only one to beat Vandoorne 'head to head'

Rio Haryanto's former boss has hit back at suggestions the Indonesian is a straightforward F1 'pay driver'. A common analysis is that while the Mercedes-backed Pascal Wehrlein is effectively at Manor on merit, it is Indonesian Haryanto's state-fuelled dollars that are powering his own 2016 debut.

But driving for former F1 driver Adrian Campos' GP2 team last year, Haryanto finished fourth overall and beat eventual champion Stoffel Vandoorne in a couple of notable races. "He is a guy who has measured himself against Vandoorne and beaten him twice," Campos told Spain's El Confidencial newspaper. "Vandoorne is one of a kind; everyone in this world accepts that the Belgian is something else. But Rio is on the only one that beat him in a fight head to head."

So Campos says it is wrong to simply surmise that the Indonesian government is powering Haryanto's rise to F1. "He comes with the support of a sponsor, but he's not a pay-driver. Maldonado is, but not Rio," said Campos. (GMM)