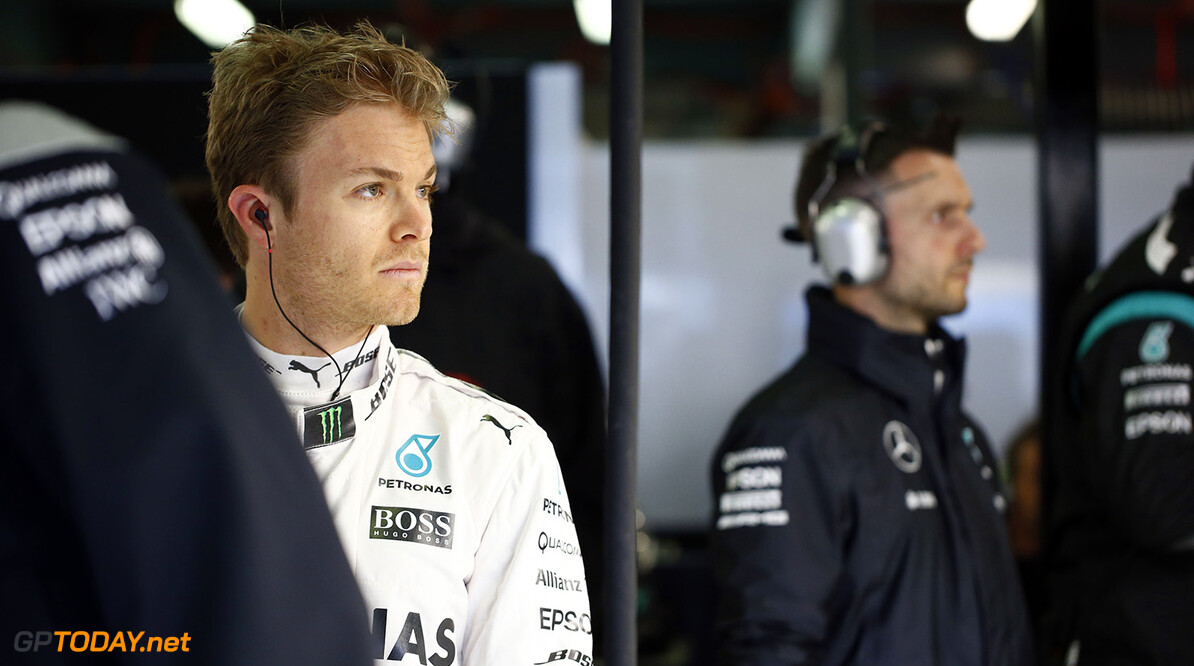 Nico Rosberg's lawyer has denied claims the Mercedes driver is evading tax. The 2016 championship leader's name was mentioned among the millions of leaked financial documents known globally as the 'Panama Papers', amid suggestions countless prominent people are hiding wealth and evading tax.

"Contrary to some reports," Rosberg's Berlin lawyer Christian Schertz said, "our client has no letterbox company in Panama. It is true that a letterbox for Nico Rosberg was established in the British Virgin Islands by the firm Mossack Fonseca," he added.

But Rosberg's lawyer denies this has anything to do with tax. "The sole reason for this was legal liability issues and the ability to act internationally," said Schertz. "This facility has nothing to do with tax," he added, insisting Rosberg has always "behaved fiscally correctly in all respects". "He is domiciled in Monaco and therefore taxable in Monaco," Schertz insisted. "All compensation that he receives from the (Mercedes) team is therefore taxed directly in Monaco," he added.

German reports say Mercedes is refusing to comment for reasons of business confidentiality, but the carmaker did say there are "no abnormalities" in the dealings with Rosberg in the area of compliance. (GMM)