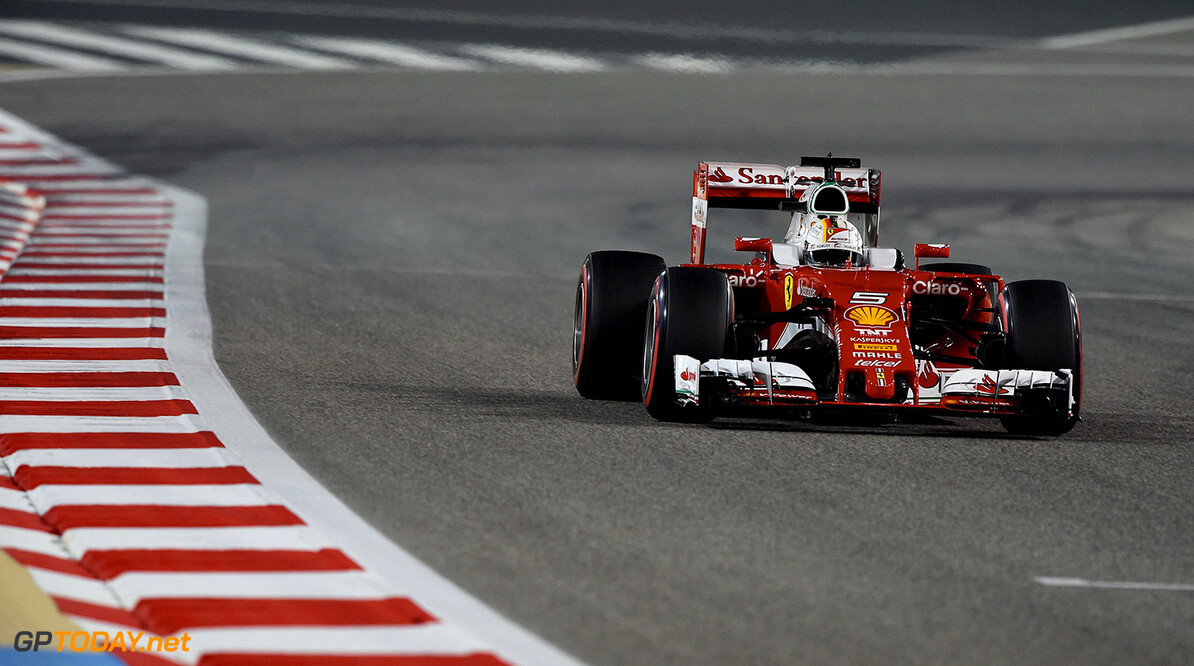 Quadruple world champion Sebastian Vettel is once again leading the fierce criticism amid the latest instalment of the 2016 qualifying format debacle. The Ferrari driver did not hide his anger when F1 switched to the hated 'musical chairs' system without the backing of drivers and engineers, and now he has blasted news that the next move could be an all-new aggregate format.

"It's time to go to the circus," Vettel sneered when asked about the idea of aggregating the drivers' two best laptimes in the Q1, Q2 and Q3 sessions from China. He is quoted by the Mirror: "It's a good idea if you want random things to happen, but formula one should be about racing. It's a sh-- idea."

At a meeting with bosses in Bahrain, FIA president Jean Todt and Bernie Ecclestone reportedly told the teams that reverting to the popular and tested 2015 format is no longer an option. "A simple explanation? Madness," Mercedes chief Toto Wolff is quoted by AFP news agency when asked how F1 got itself into this situation.

Bosses will get together on Thursday to consider the FIA's latest proposal. "After two pretty decent races do we really need to mess around with qualifying?" wondered Red Bull team boss Christian Horner.

Daniel Ricciardo also joined his old teammate Vettel in criticising the aggregate idea. "Qualifying is one lap, that one perfect lap," said the Australian. "To have an aggregate it starts to sound more like endurance racing. I wouldn't be too keen on that, no."