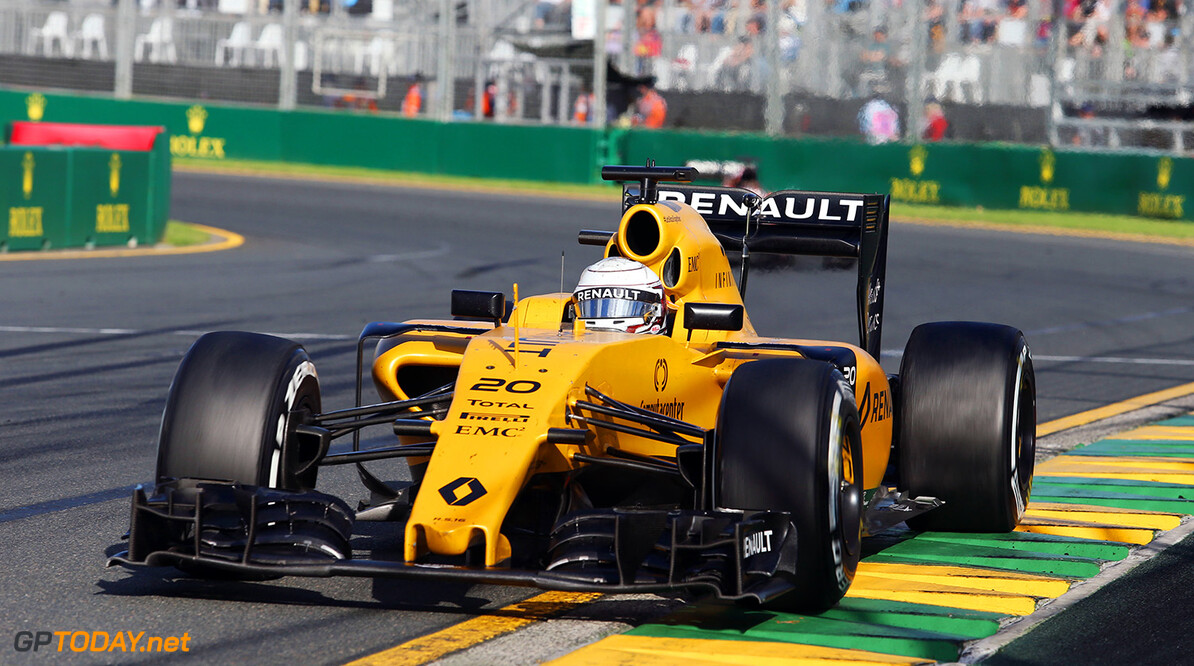 Ignoring 2016 would be a mistake for Renault

Renault has not given up on the 2016 season, team boss Frederic Vasseur insists. After the eleventh-hour takeover of Lotus, it had been reported that the French carmaker will quickly turn its attention to making a new car for 2017.

But engine customer Red Bull is talking up a Renault engine upgrade that is scheduled for Montreal, and now boss Vasseur confirms that improvements in 2016 will be made. "We have some updates on the way as we know that there is work to do on both the engine and the chassis," he is quoted by the Danish newspaper Ekstra Bladet.

"Right now we must focus on 2016 in order to get the maximum out of our people and the car. We will decide when we shift the focus to 2017 later on," Vasseur added. "It is important to keep our people under pressure by getting the best out of the races -- to completely ignore the 2016 season would be a mistake," he said. (GMM)