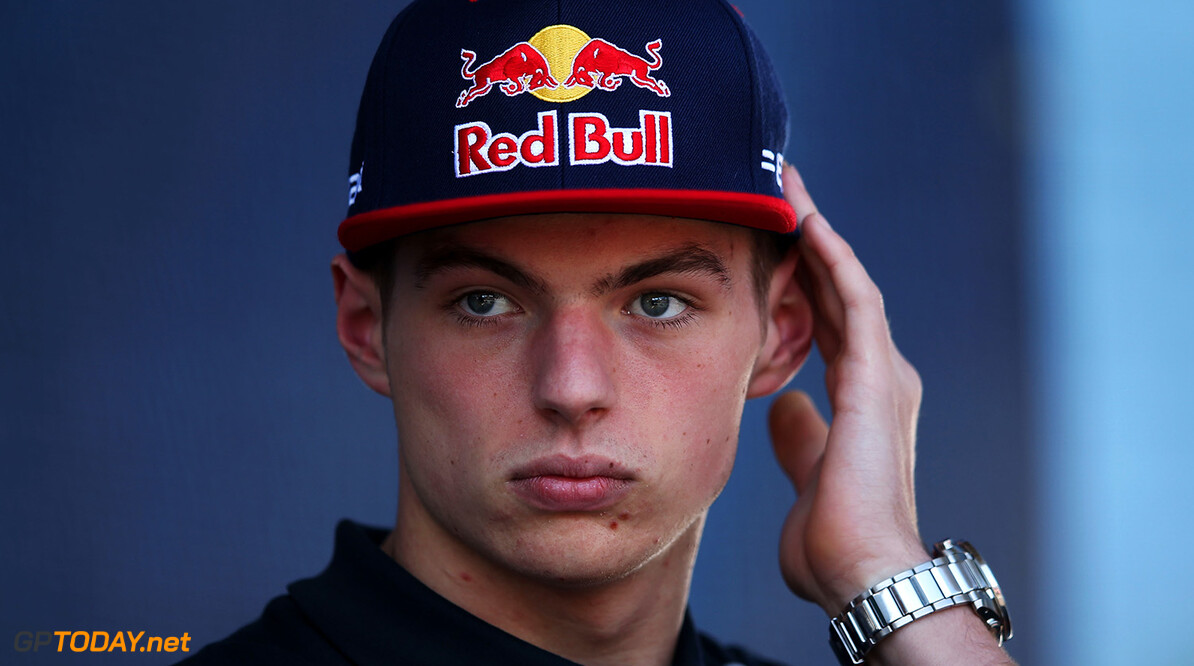 F1 teen sensation Max Verstappen has been criticised for his behaviour at the Australian grand prix. While tipped for greatness by most pundits, the 18-year-old "showed his age" at the 2016 season opener as he lost his cool with Toro Rosso and teammate Carlos Sainz, British commentator Martin Brundle said.

"These were the first signs of immaturity we have seen from Max," 1996 world champion Damon Hill agreed. Verstappen had raged repeatedly on the radio about the situation he called a "f-----g joke", calling for teammate Carlos Sainz to be moved aside and even running into the back of the sister Toro Rosso. "I was faster than Sainz all the time but nothing was done about it," the young Dutchman raged, his anger still showing in the post-race media scrums.

But when asked if he would obey a similar order to pull over and let Sainz past, Verstappen answered: "To be honest, I don't know and I don't care. Normally I should be miles ahead," he is quoted by the Times newspaper.

Well-known Spanish motor racing personality and former F1 driver Adrian Campos, however, said Verstappen was wrong to expect Sainz to be moved aside. "I see some drivers today as sissies," he told Cadena Ser radio. "You have to earn your place on the track. Team orders in the first race would be unfortunate but some have gotten used to it. I would tell Verstappen to stop asking for help and take his risks on the track," Campos added.

Another well-known racer, Dutchman Tom Coronel, told De Telegraaf newspaper that the "anger" expressed by Verstappen in Melbourne was obvious in his driving. "He was more aggressive than normal and he therefore made mistakes," he said, adding that Max's anger may have been misplaced. "The team said he could overtake Sainz -- it's called racing!" said Coronel. (GMM)